Countdown begins! 3 days left to launching of 10001.undercurrent.nyc website on August 5 hosted by Undercurrent. Twelve European Union artists who have never met each other are randomly paired, making up a total of six teams.

Justyna Górowska, an interdisciplinary artist is on one of the teams. Górowska creates projects on the border of art, technology and social activities, exploring the relationship between the artist’s individuality and the broad socio-political context, eco-feminism, and other areas of life. Górowska won the first prize in the 7th edition of the Samsung Art Master competition at the CCA Ujazdowski Castle in Warsaw (2010) and Grand Prix at the Festival of Young Arts ‘Przeciąg’ in Szczecin (2011). Her works have been presented in major art institutions, at international art fairs and festivals, including CCA Ujazdowski Castle in Warsaw, Centre of Polish Sculpture in Orońsko, Leonardo da Vinci Museum in Milan, and at MOCAK in Kraków, as well as at the Inspirations Festival in Szczecin and the International Performance Festival RIAP in Quebec. justynagorowska.com 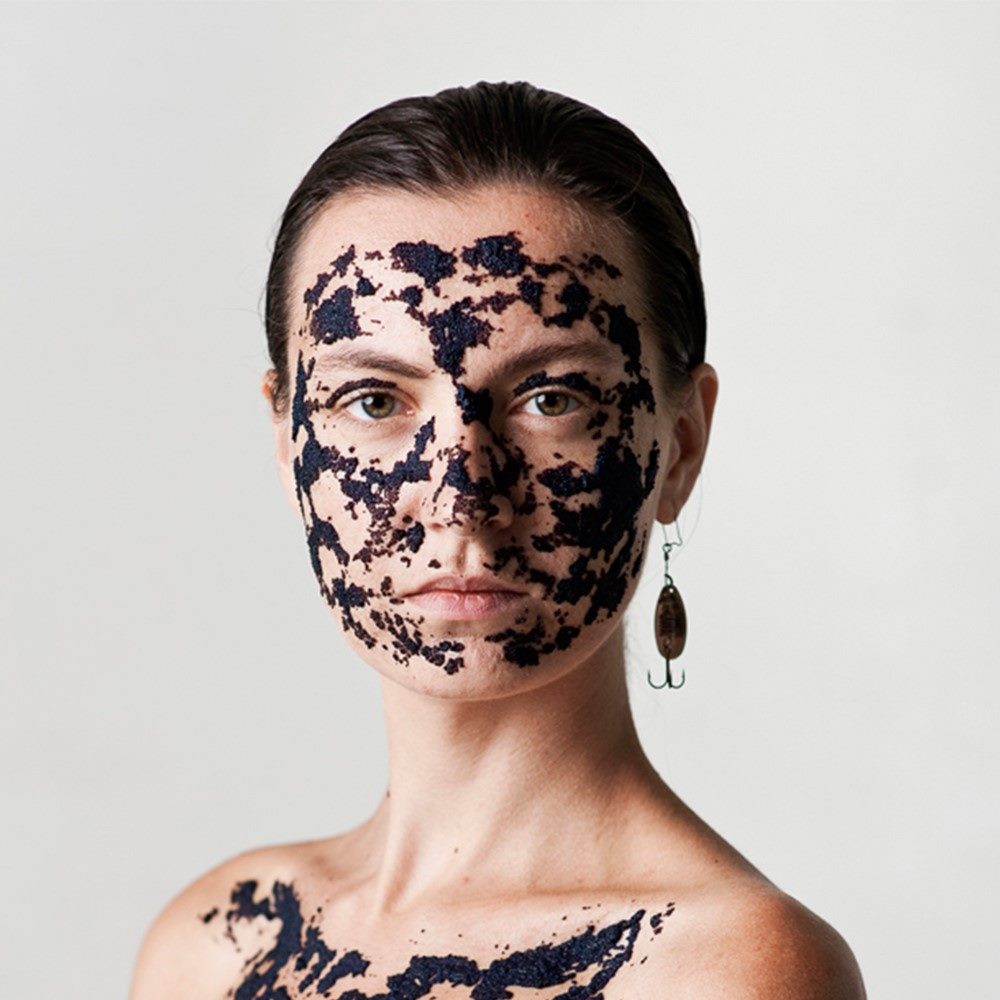