Birds & Bicycles is conceived as a ‘factory of metaphors’, taking as its premise the ideas of freedom and the notion of borders, forever shifting and perpetually being crossed, where bicycles symbolise physical freedom, and birds metaphysical freedom; birds become the philosophy of freedom, and bicycles the technology of freedom. The overall manifestation of Birds & Bicycles is an international cooperation between 9 partners in Russia, Poland, and Germany, each hosting their own exhibitions and discussions focused around common values symbolized by the topics of freedom and crossing of borders. Based on social activism, historical reflections, and contemporary art, the project develops an expanding framework of participatory culture, with the contributions of each international partner brought together in a single online platform sharing the social, educational, and communicative results of the Birds & Bicycles initiative.

In Berlin, MOMENTUM presents Birds & Bicycles with the exhibition and symposium TAKING FLIGHT. Extrapolating from the metaphor of birds and bicycles, we build our program around the analogy of flight. Referring to the duality of the term flight as both an airborne means of travel and an escape from crisis, the metaphor of flight is especially important in the historical and contemporary context of Berlin. From the aerial bombardment and destruction of Berlin in WWII resulting in reconstruction on-going to this day; to the Berlin Airlift during the Cold War, when for 15 months in 1948-49 American and British forces flew over Berlin more than 250,000 times to drop essential supplies to keep the population of West Berlin alive during the Soviet blockade; to the transformation of the Nazi-built Tempelhof Airport into Europe’s largest refugee camp in 2015 to house many thousands of migrants fleeing humanitarian crisis in their homelands to this day; to the Berlin Brandenburg Airport fiasco when, after a 10 year delay, seven missed opening dates, and over a billion euros over-budget, the German capital’s new airport finally opened in 2020 amidst pandemic travel restrictions. In a city itself long divided, located in the geographical center of a divided Europe, the history of air travel in Berlin is a history of crisis, indivisible from the basic humanitarian need for freedom. It is an account of flight in both its senses – as a form of travel and a means of escape across borders.

With a title appropriated from ballet, Zuzanna Janin’s Pas De Deux (2001) is a work perpetually relevant in a time when we are all dancing around the issues. Shot in a jerking close-up of two pairs of legs in constant motion on a blank white background, we are drawn into what could be a dance as readily as a fight. It is a dialogue between two bodies, a give and take of power and physical space. It is also a different perspective on one of Janin’s best-known works, the video installation The Fight (IloveYouToo) (2001), where the slight, fragile-looking artist takes on a professional heavyweight boxer. To create this work, Janin spent 6 months training with him in the ring. The boxing match in The Fight is real and harrowing to watch in its intensity. In this work, the camera weaves in and out, dodging and feinting with the fighter’s blows, as close-up and personal as the physical act of combat.

Yet for Janin, this combat between two mismatched opponents is also a dance, a language allowing two bodies to communicate. The direct perspective of the camera in The Fight draws us into the brutality of this uneven combat. But changing the perspective and dropping the camera to ground level suddenly reveals the ambiguity lurking beneath the violence. For Pas De Deux, Janin’s fight performance is shot with the intimacy of a camera moving with the two bodies as they follow the same motions as The Fight, but without seeing the blows. The violent mismatch is transfigured into a match, a term which in sports signifies a contest between opposing competitors, whilst in normal usage it means a harmonious pair. 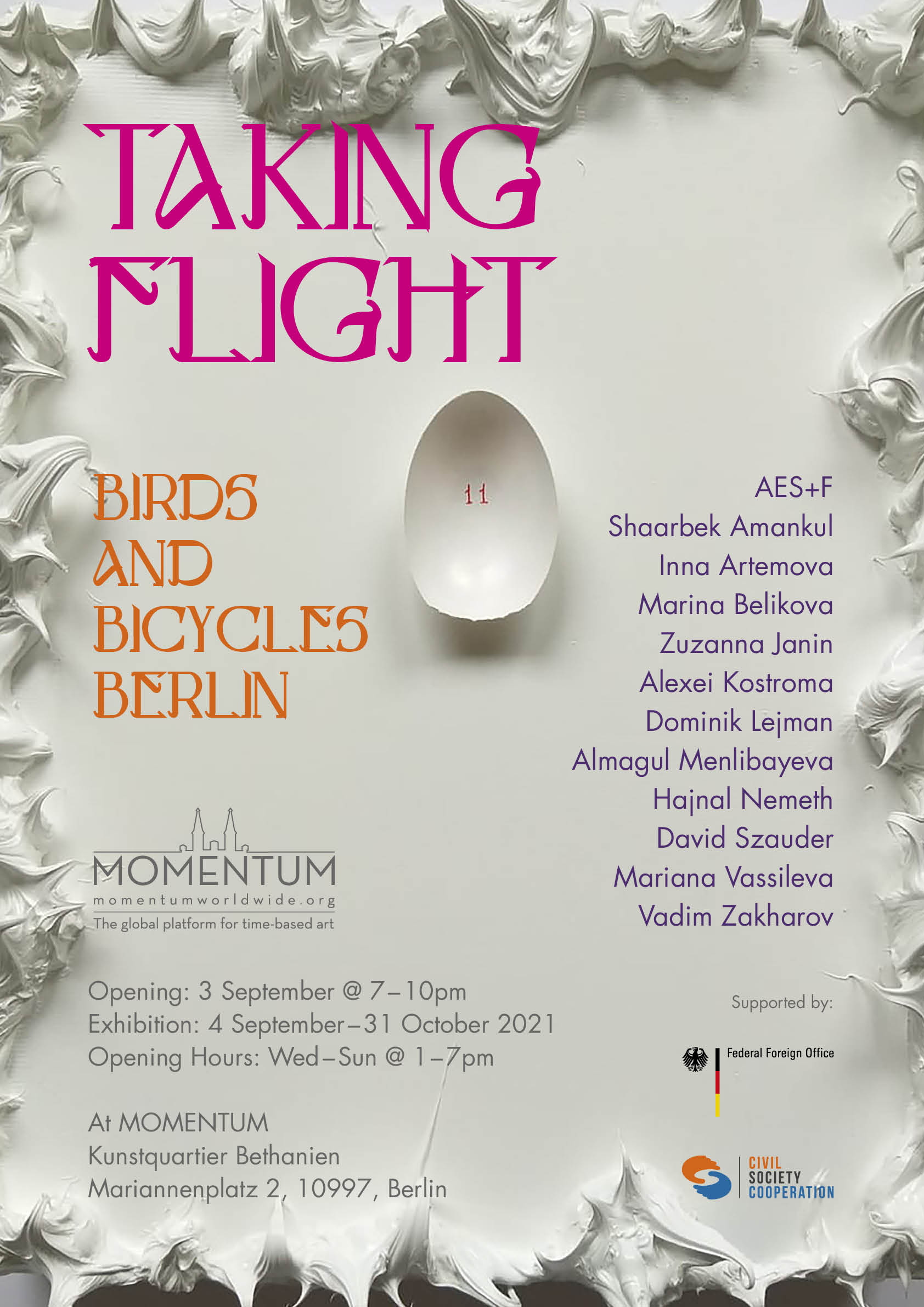 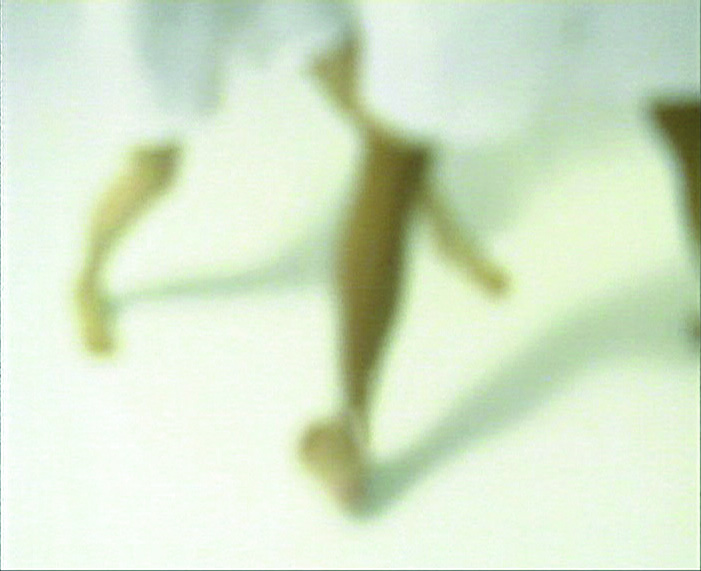