Manifesta, the European Biennial of Contemporary Art changes its location every two years. Manifesta 13 was hosted in Marseille, France. Manifesta 14 will take place in 2022 in Prishtina, Kosovo.

Manifesta purposely strives to keep its distance from what are often seen as the dominant centres of artistic production, instead seeking fresh and fertile terrain for the mapping of a new cultural topography. This includes innovations in curatorial practices, exhibition models and education. Each Manifesta biennial aims to investigate and reflect on emerging developments in contemporary art, set within a European context. In doing so, we present local, national and international audiences with new aspects and forms of artistic expression. 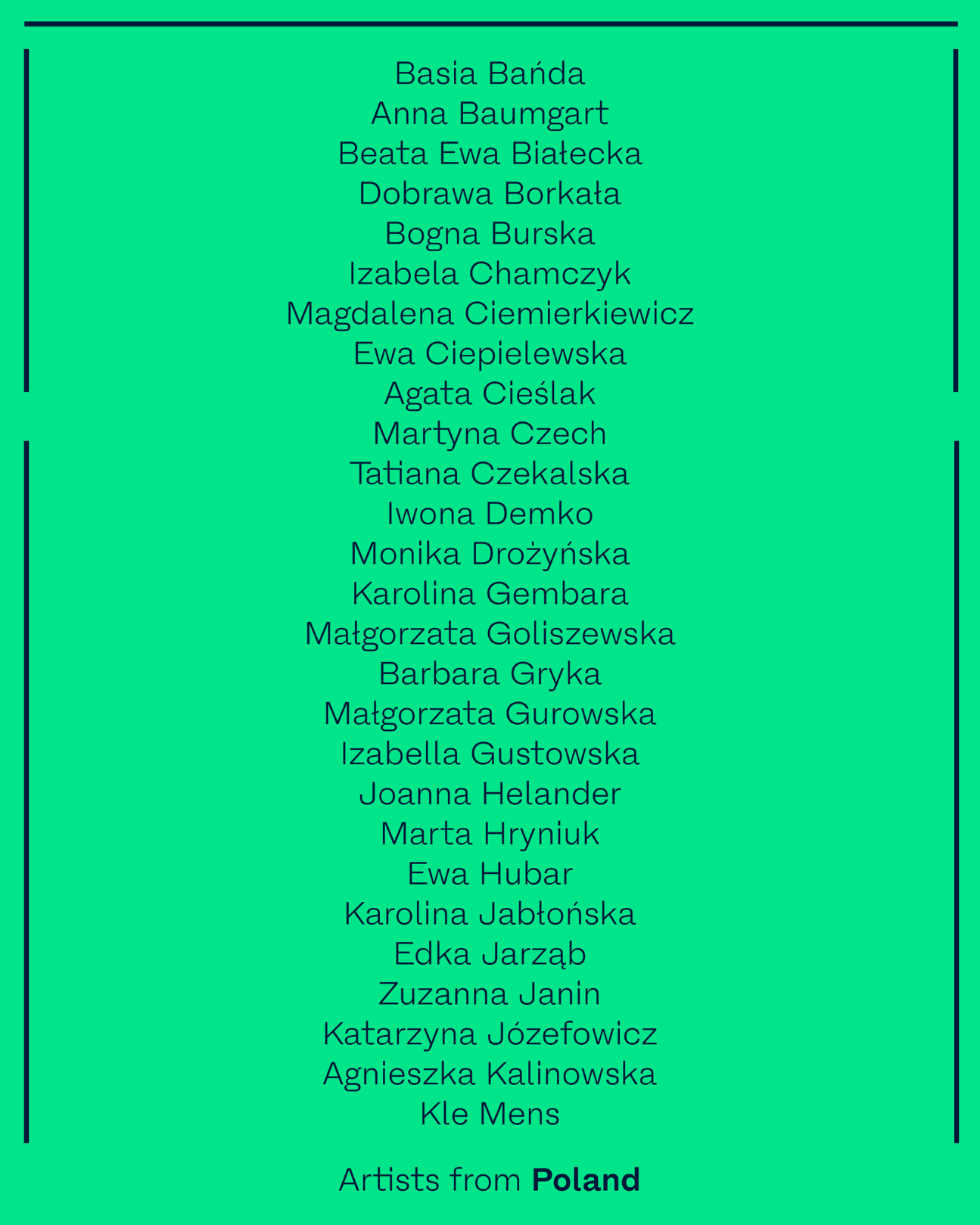