Jakub Gliński, b. 1985, painter, performer, experimental musician. Since the very beginning as noise music producer Gliński was focused on the performative aspects of his projects, avoiding long-plays and album formats. Visuals played an integral part of his performances – mainly in the form of his outfits which conveyed trashy aesthetics, remade and developed by adding different forms of waste and spoilage. His music performances are impressively engaging for the public, giving a certain amount of control back to the crowd to shape its final form. Since 2013 Gliński’s sonic and performative work has started to merge with painting elements. Similarly as with his music shows, the artist always emphasized the gesture and non finished artifact, very often destroying his paintings in the gallery spaces the seconds after the show was over. The aesthetics of the neglected public space full of devastated elements of the urban infrastructure and awkward graffiti harmonise in Gliński’s paintings together with his personal experiences. Usually they are merged with the element of uncontrolled expression under the influence of various drugs experiments as well as different techniques and elements learned by Gliński when he used to work as a construction worker and 3D prints specialist. Industrial elements of Gliński’s work are far from subtle and minimal compositions, accenting the precariat and balancing on the edge of decay, always emphasized by his tools, such as montage foam or broken mattress stellars. The foundation of his work is based on the confrontation of apparently contrary strategies and aesthetics, emerging from the surrealist automatism and abstract expressionism to classic minimalism, all filtered by the reality of growing up in post soviet and late capitalistic realities. 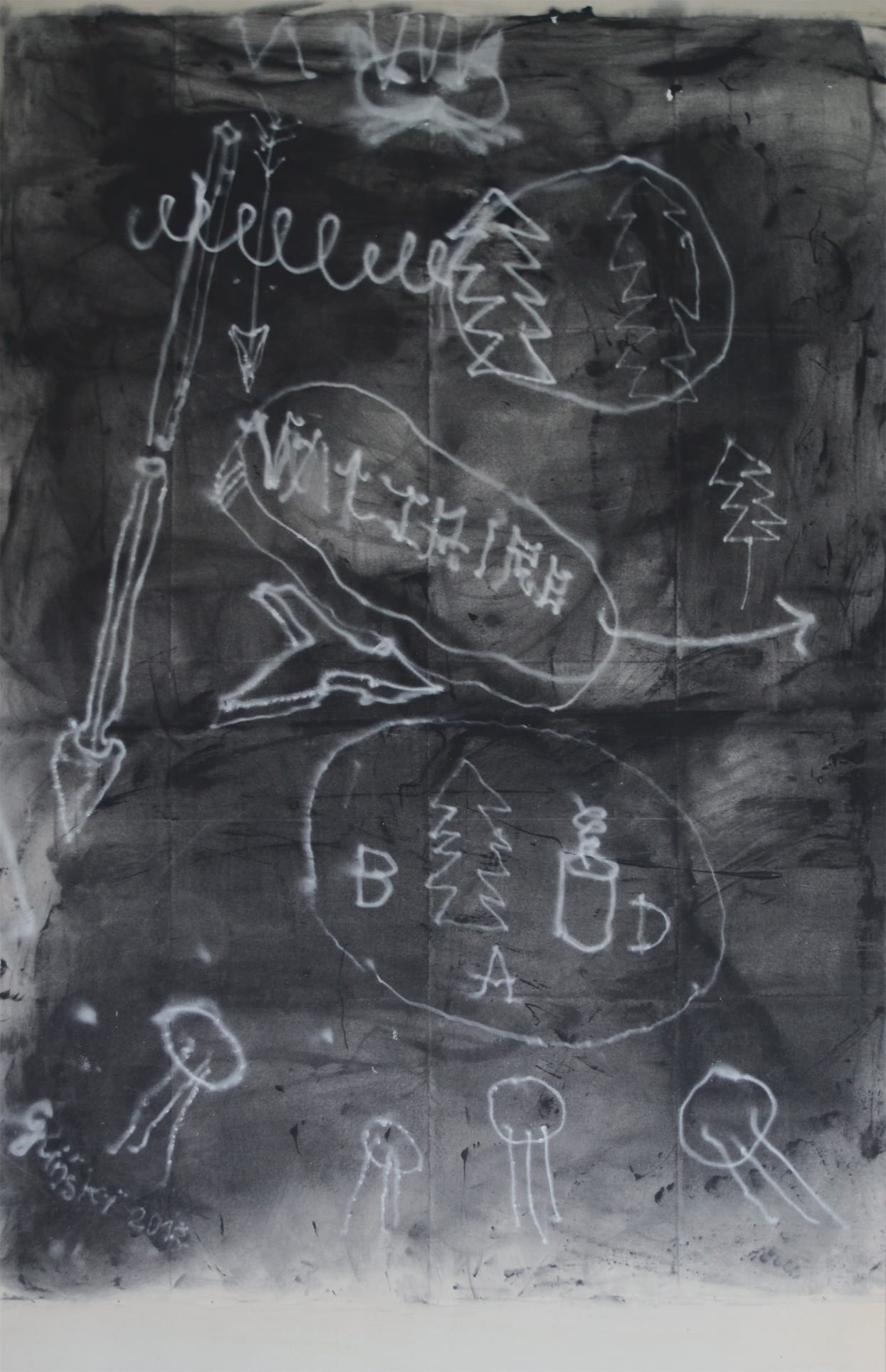 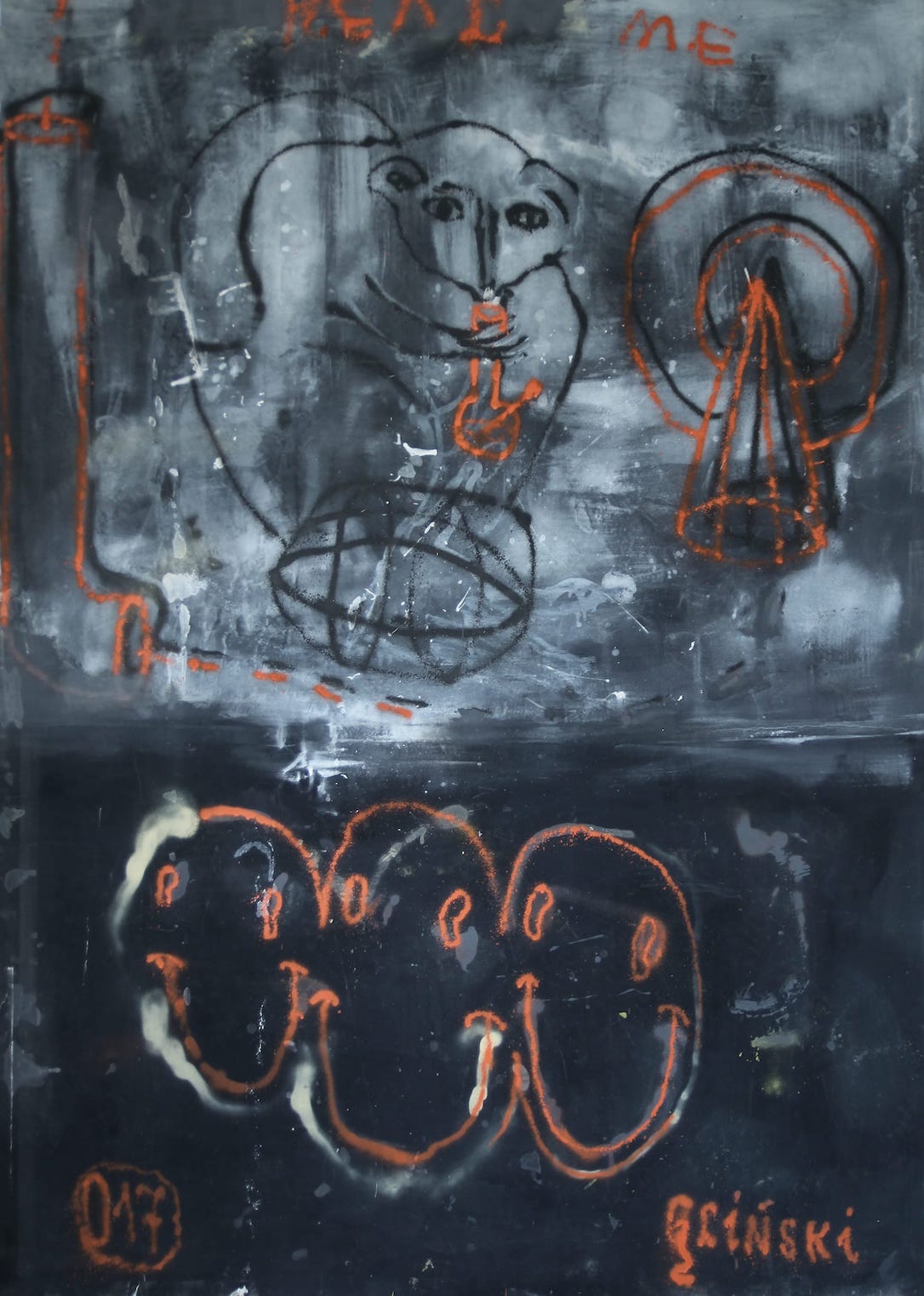 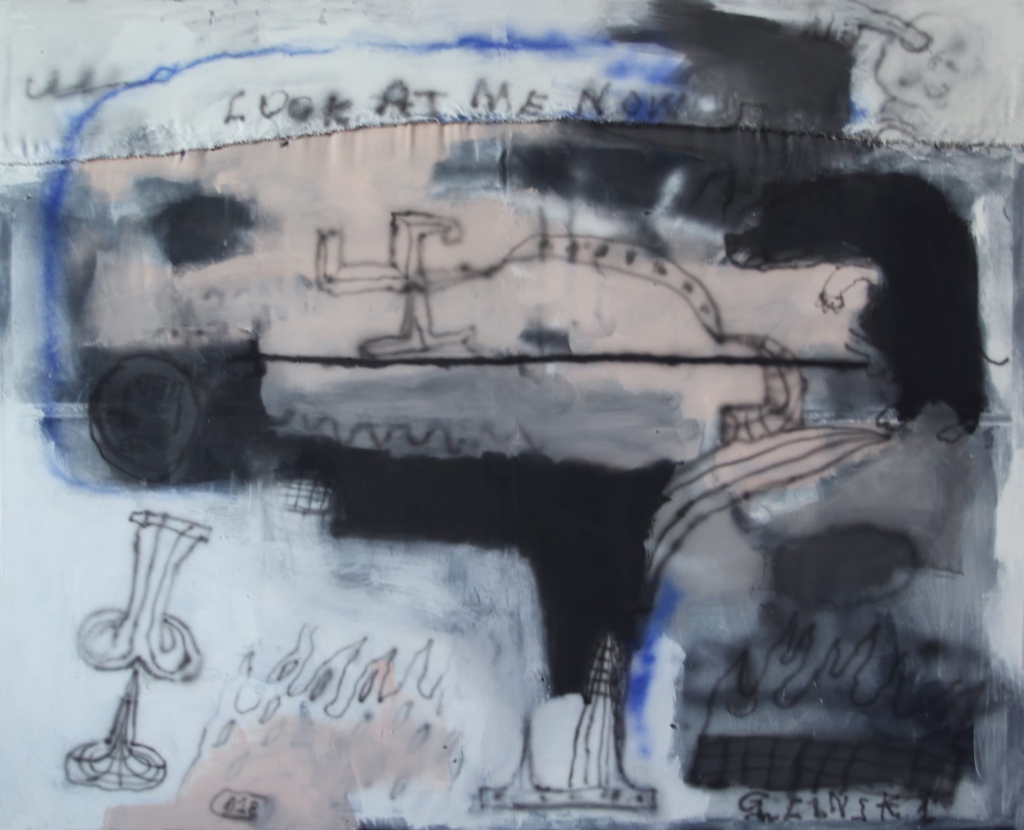 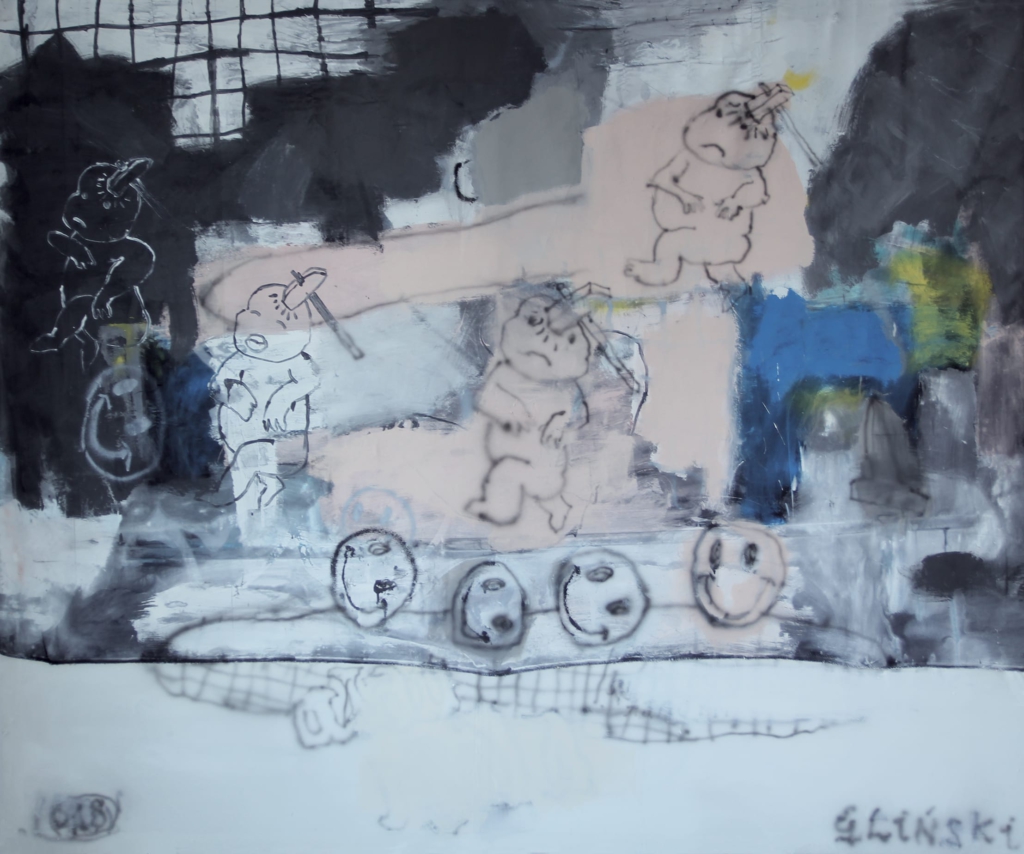 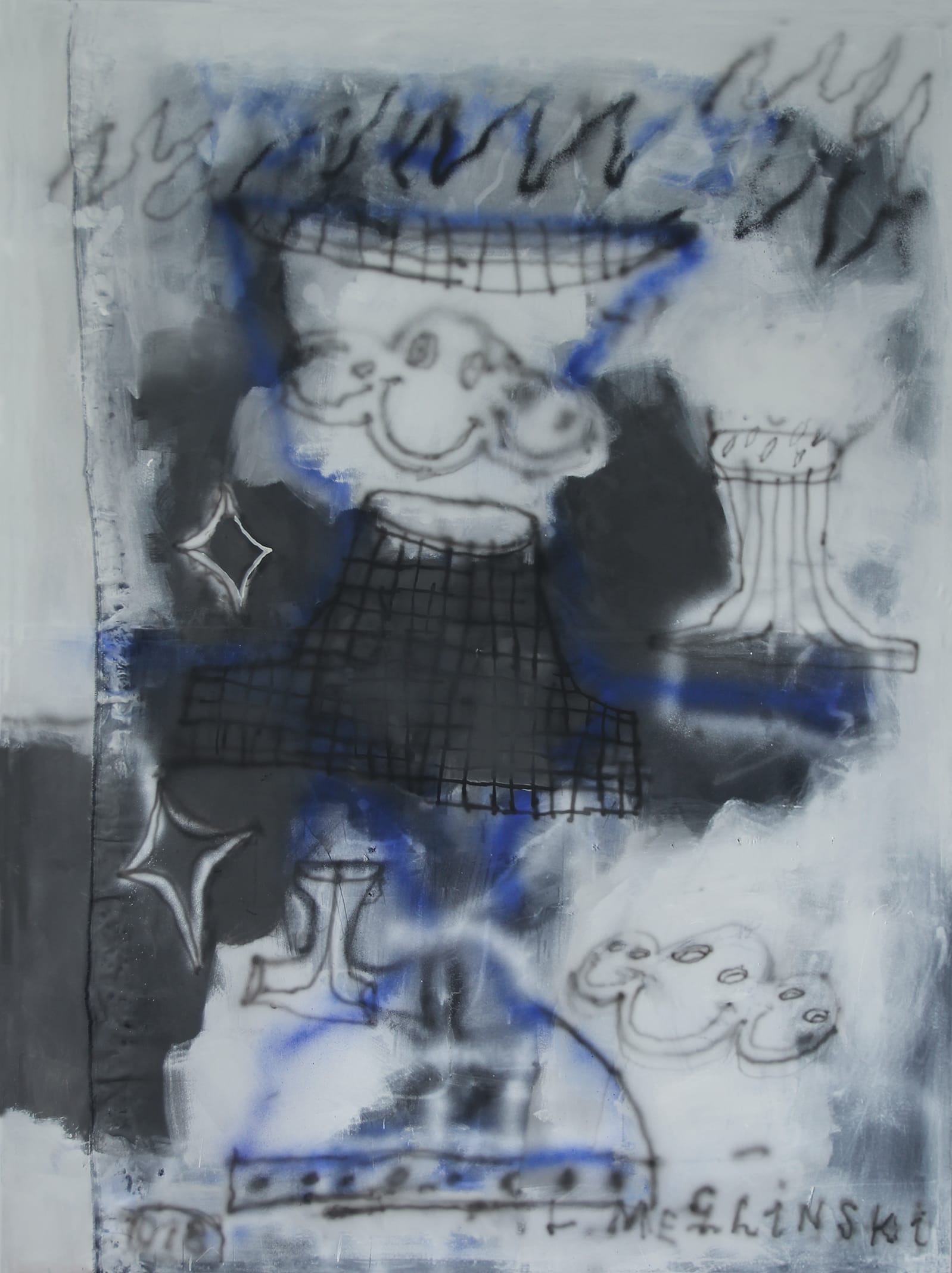 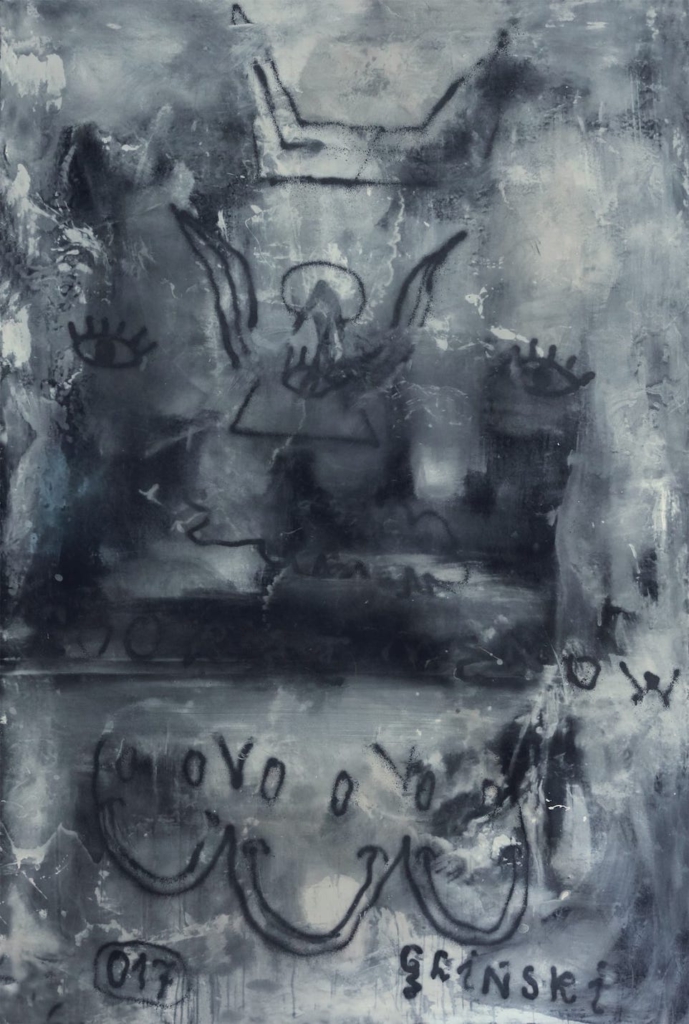 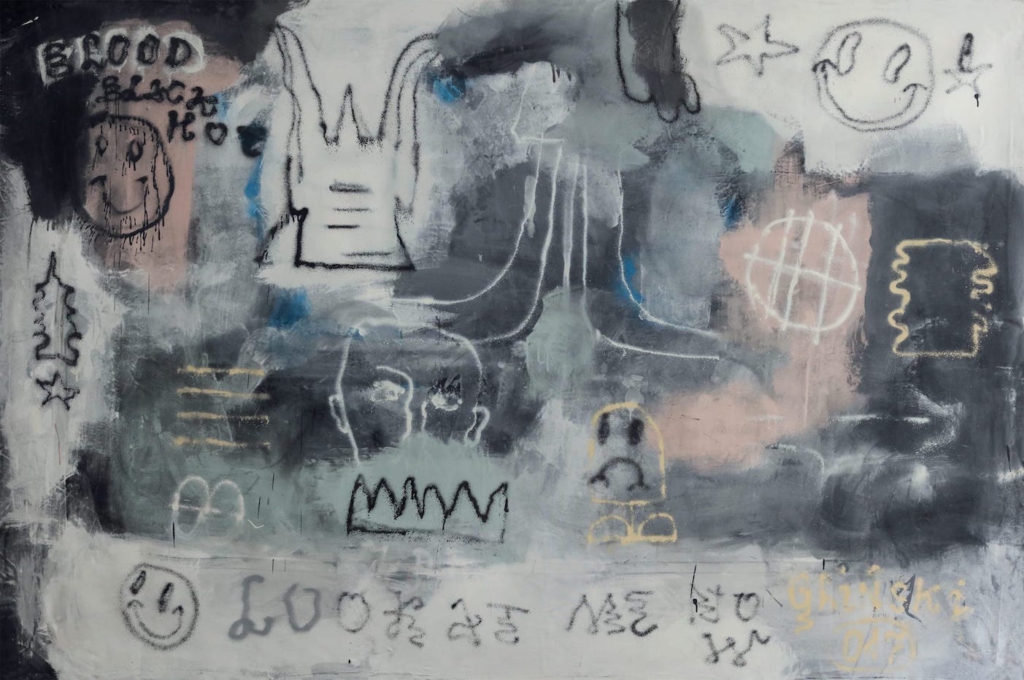 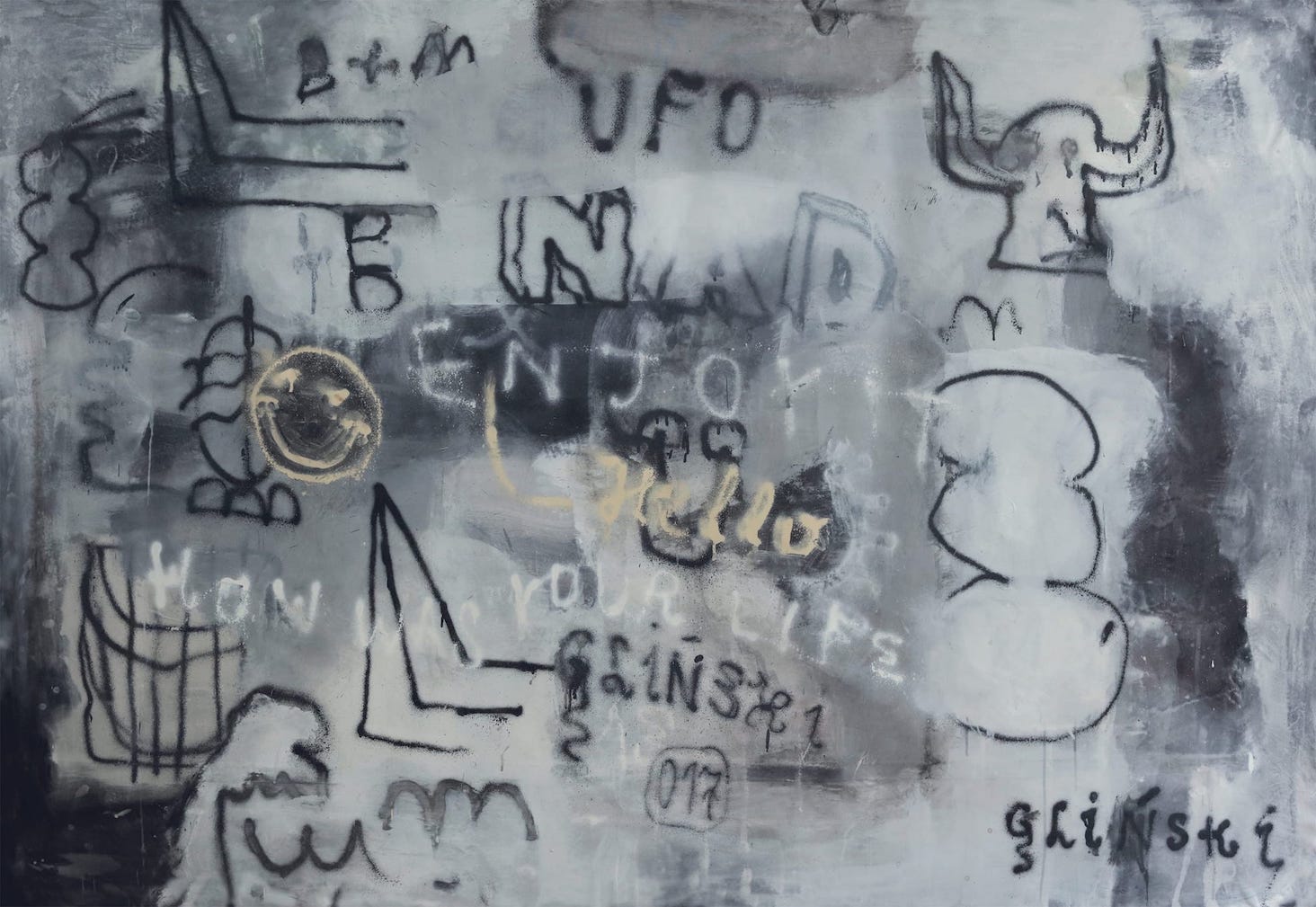 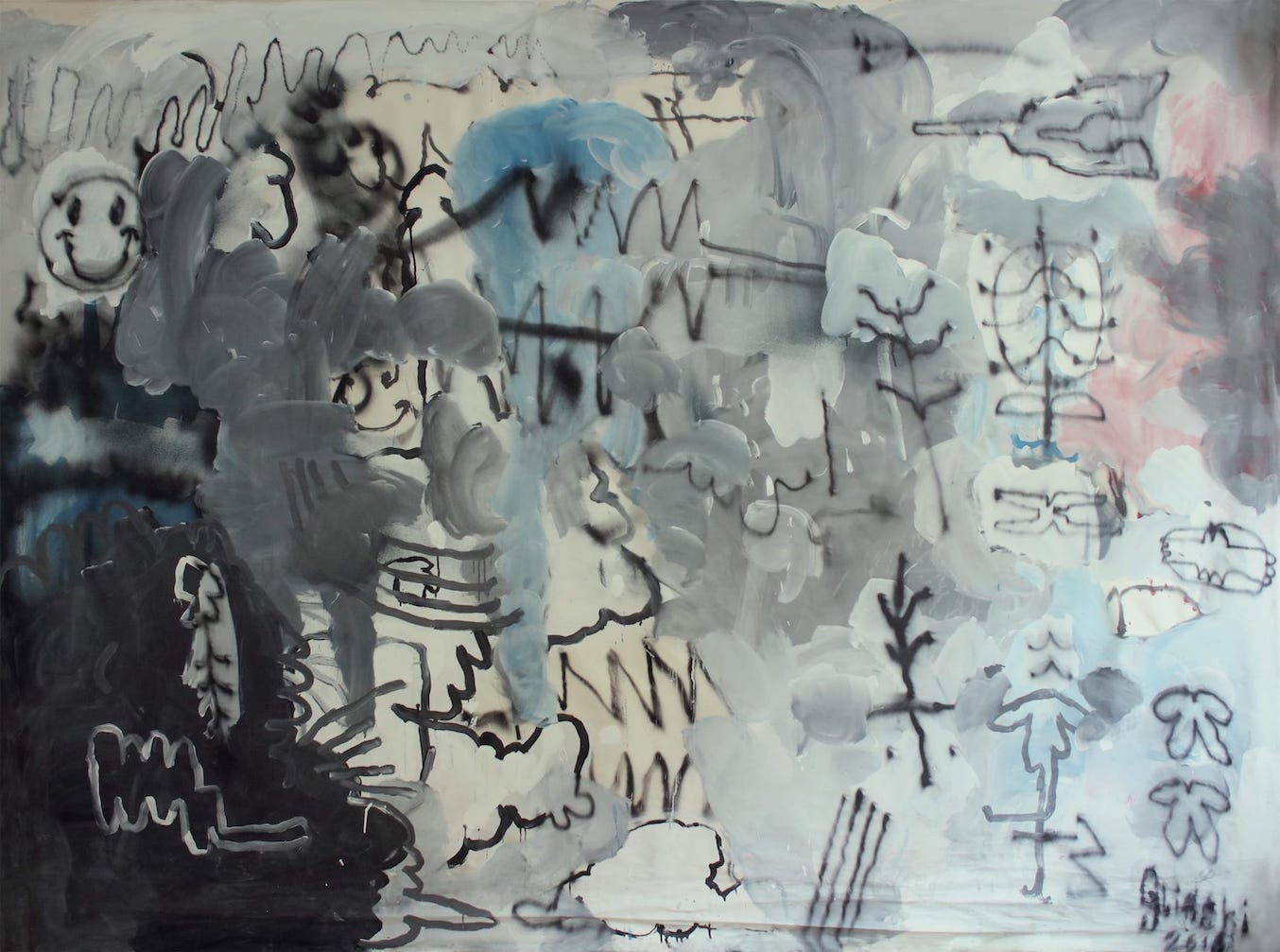 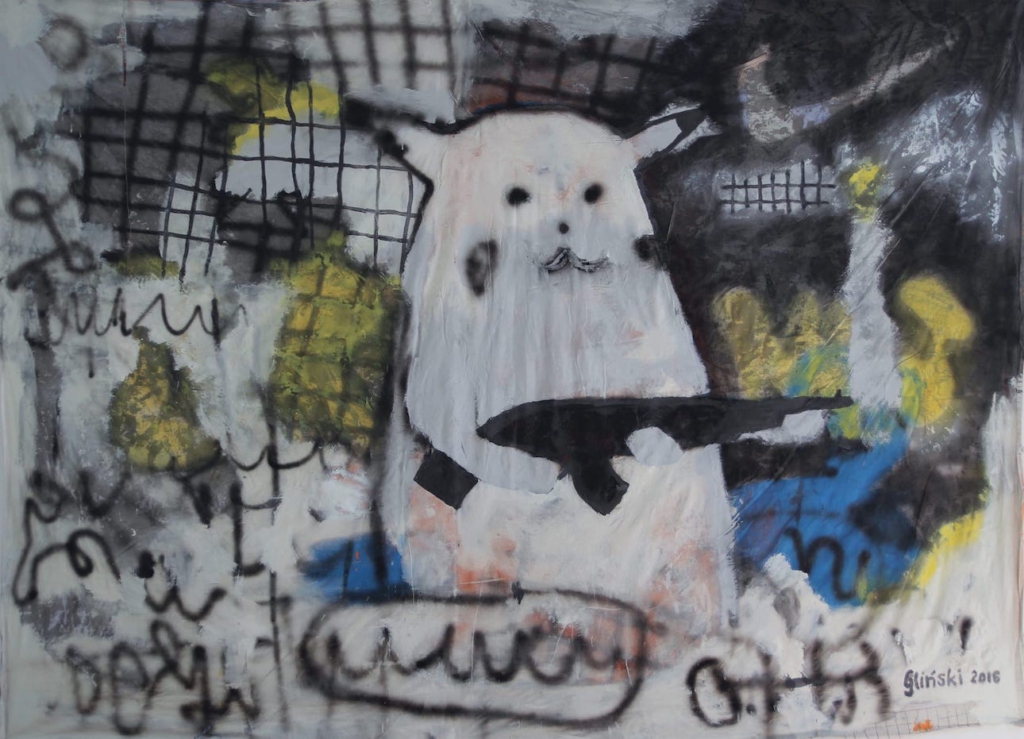 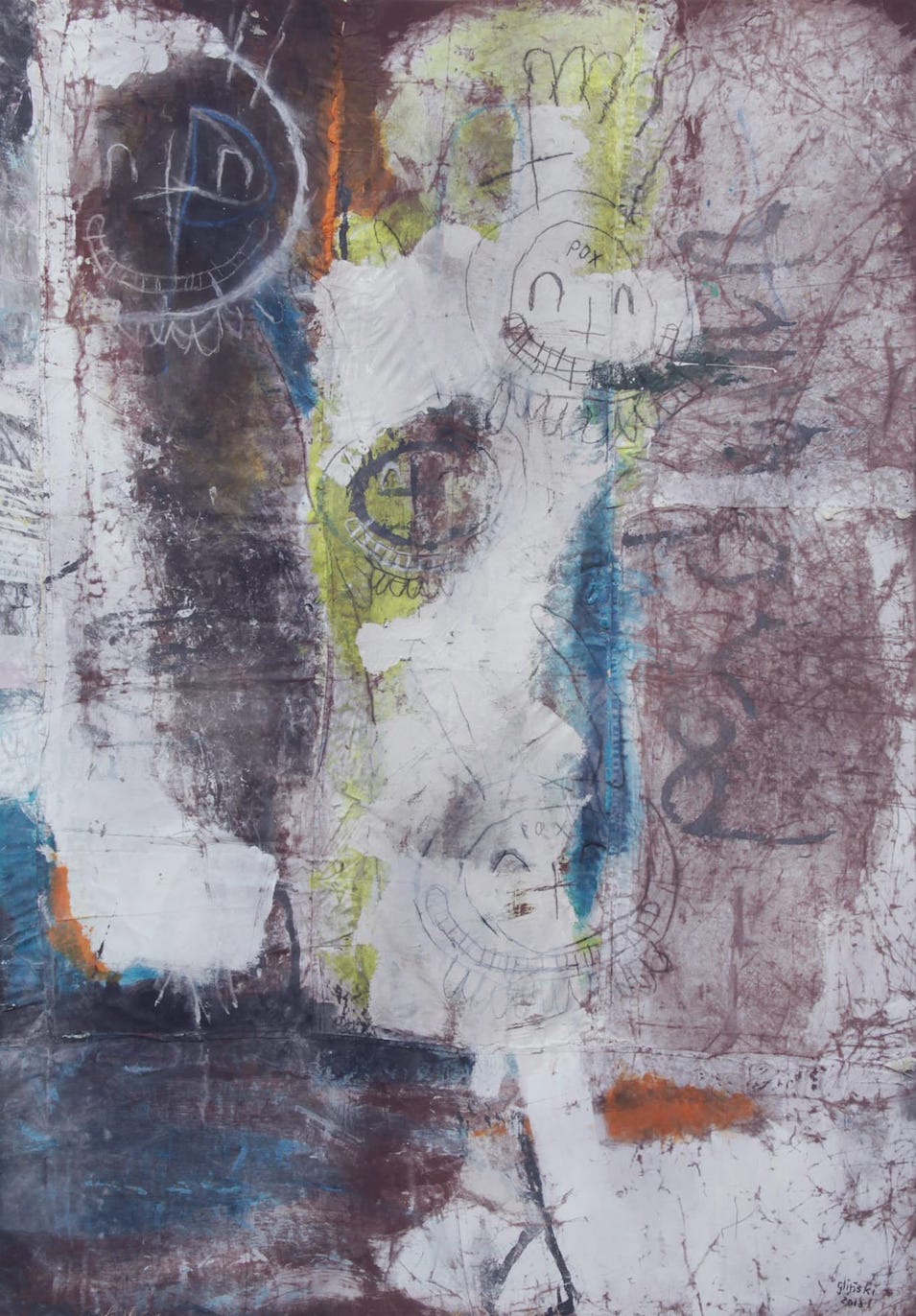 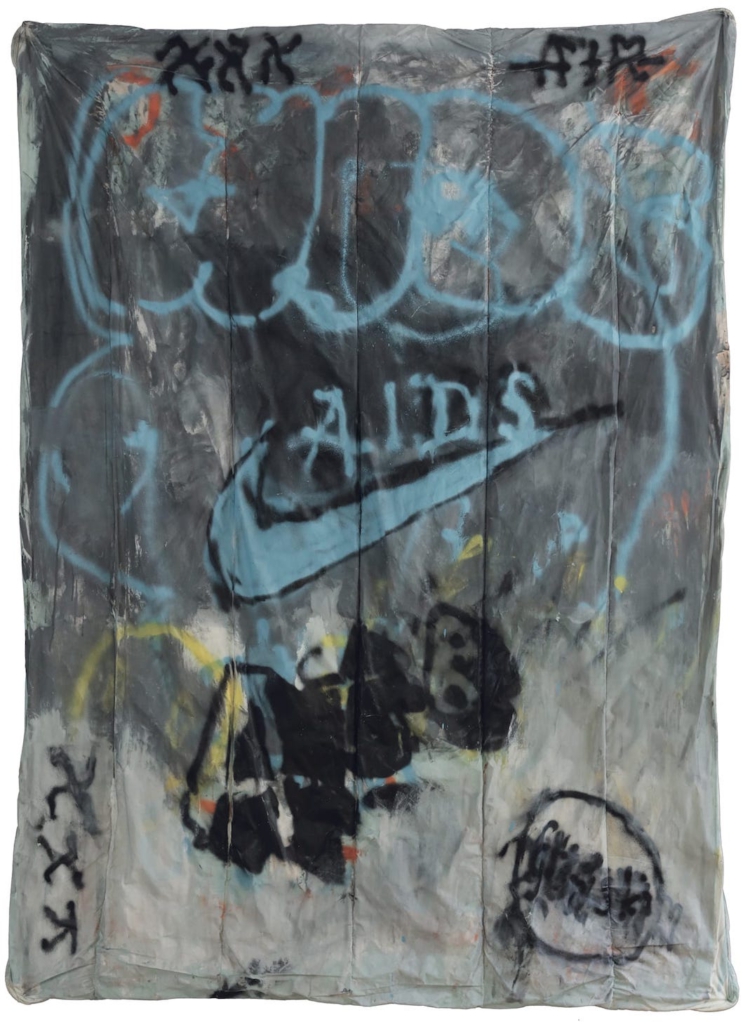 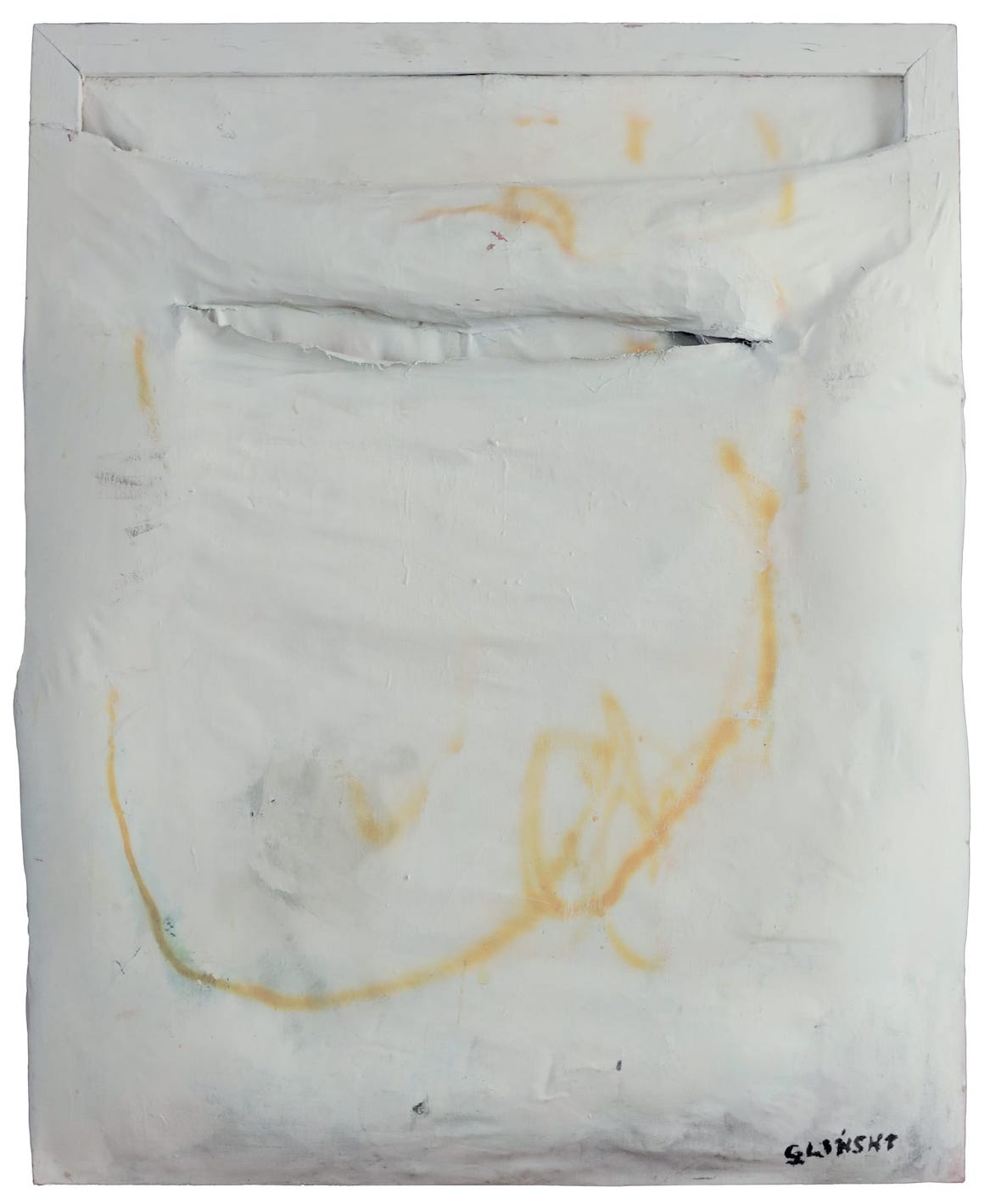 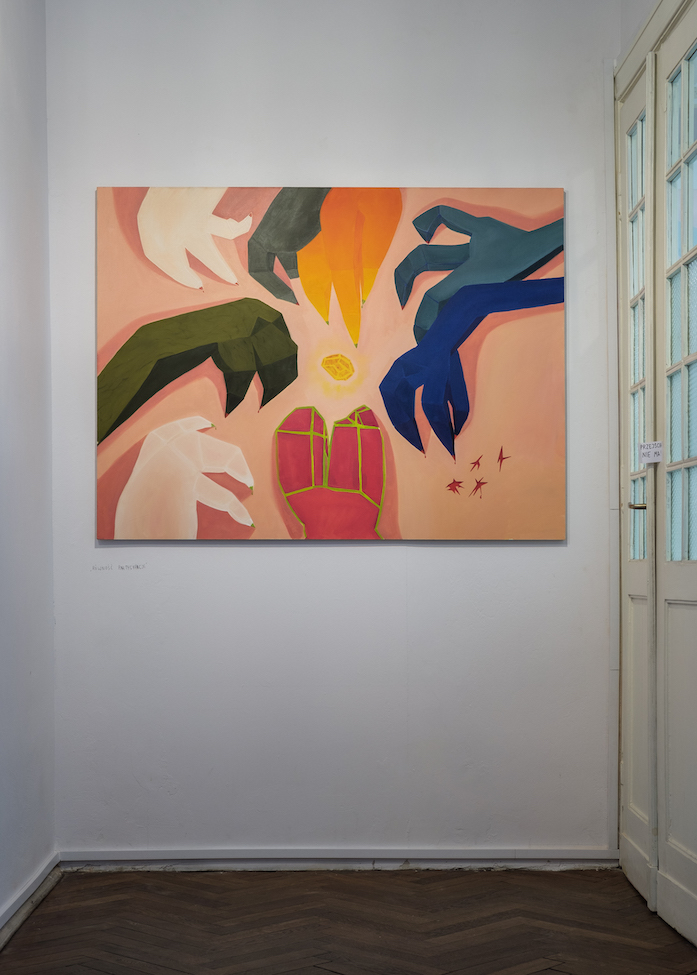 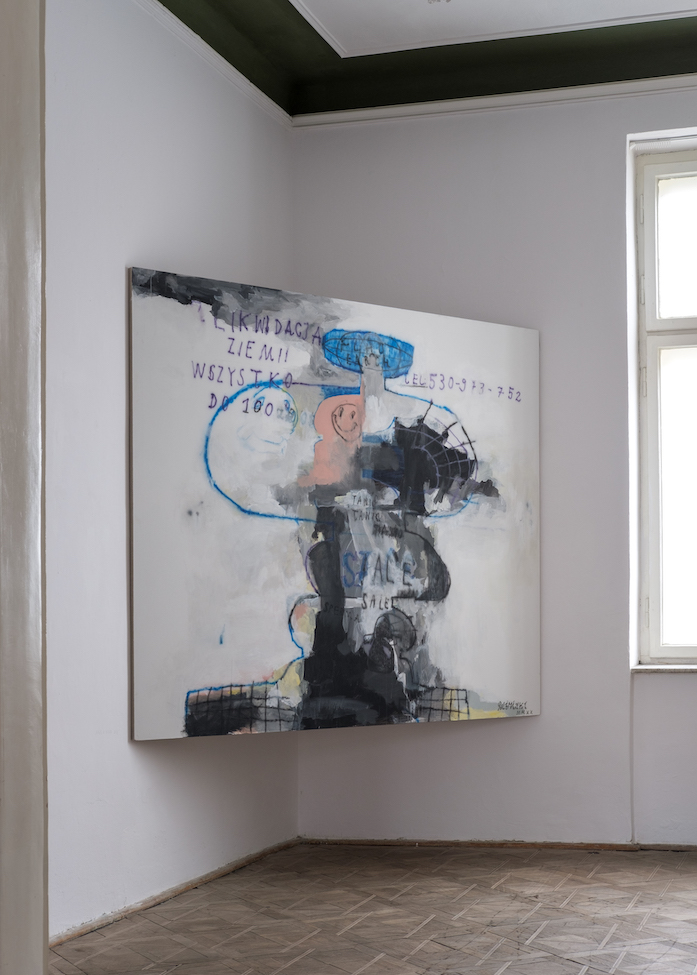 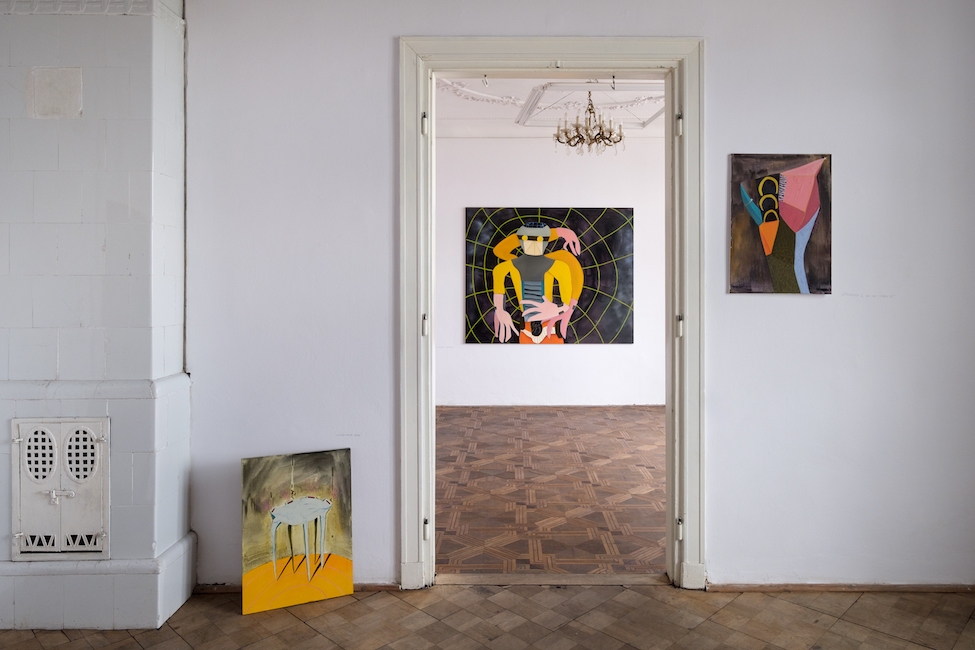 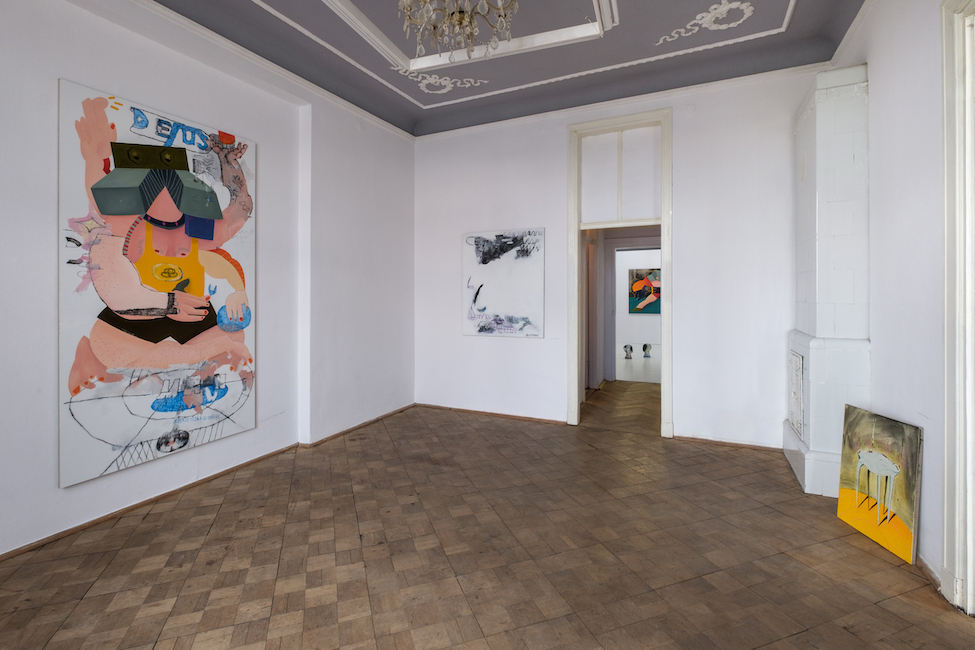 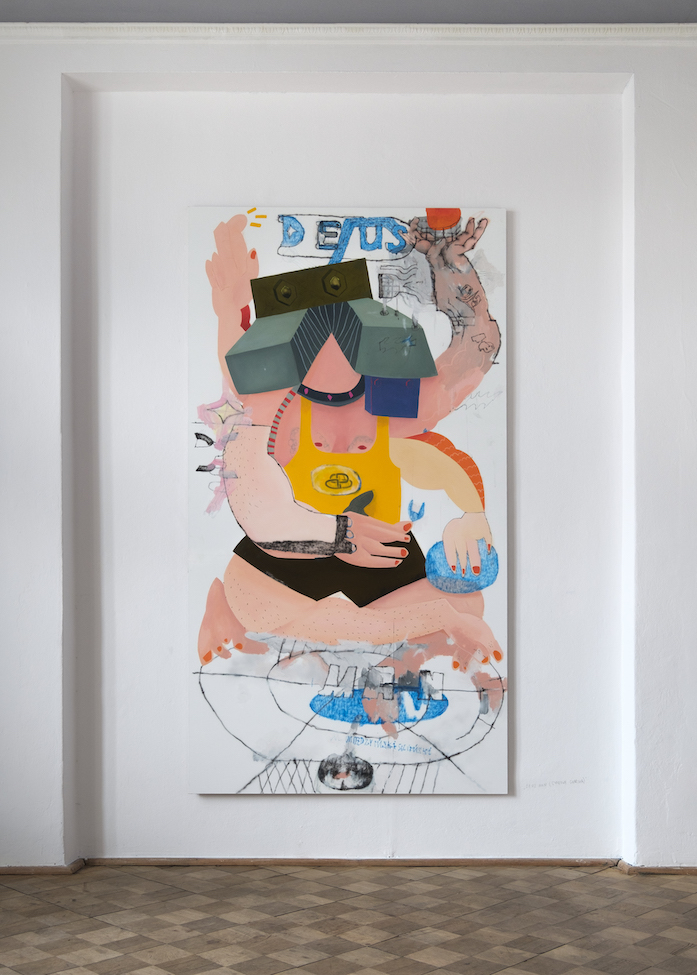 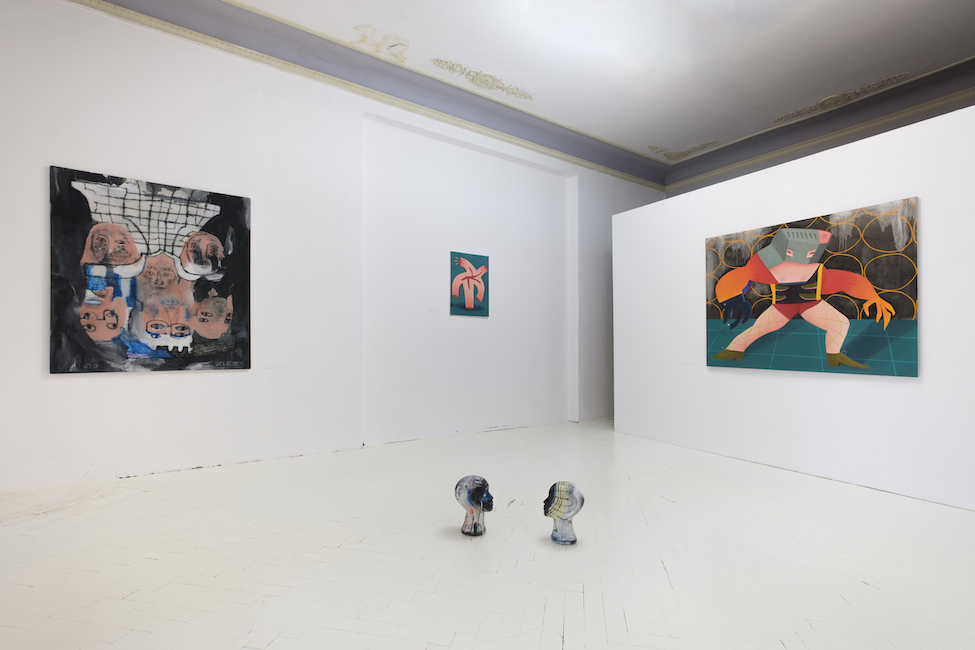 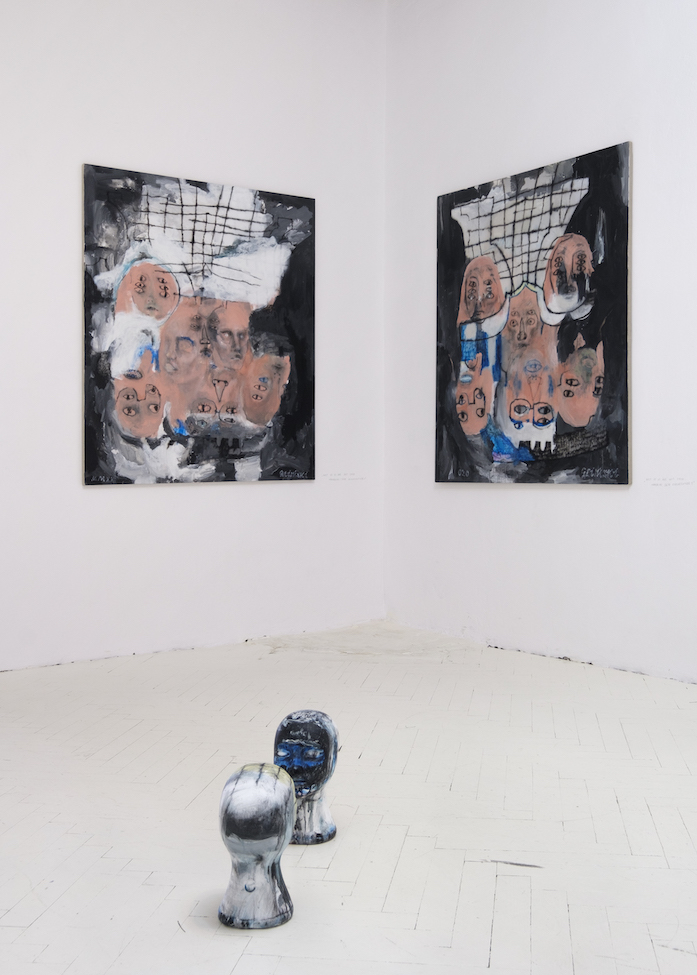 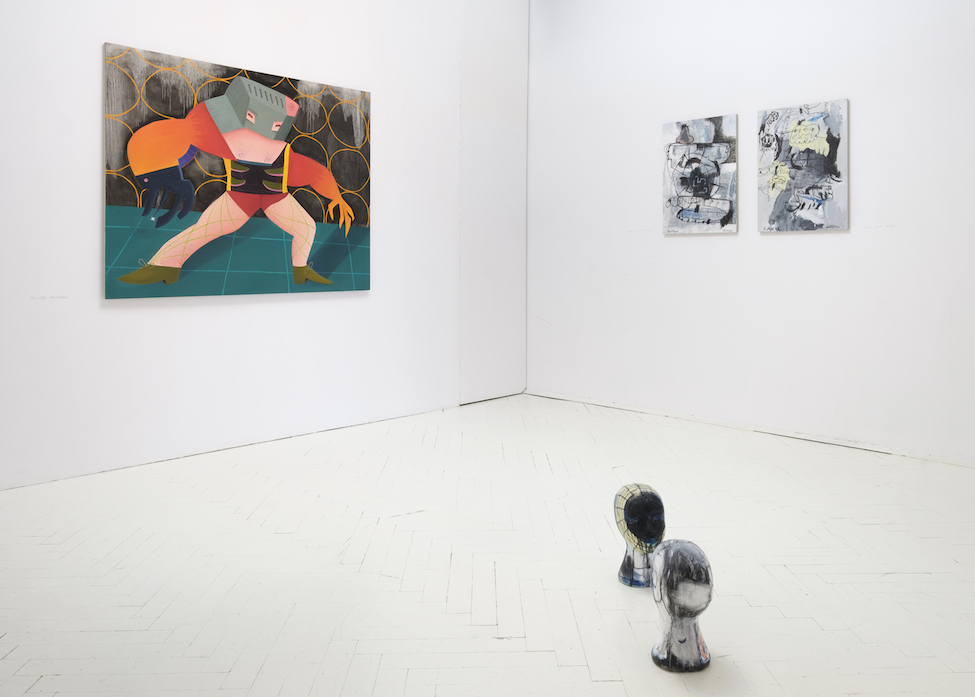 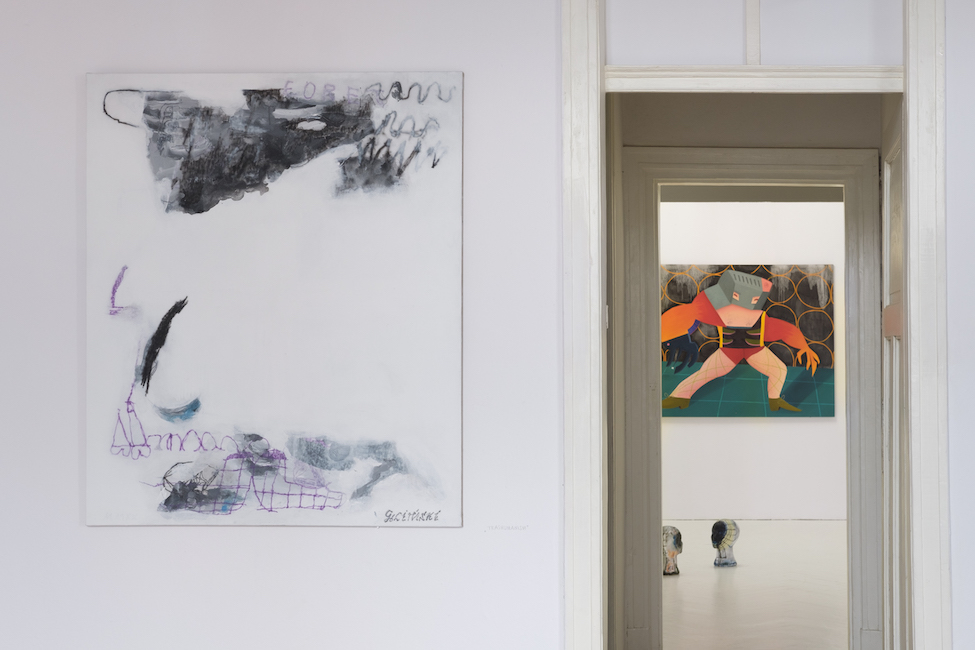 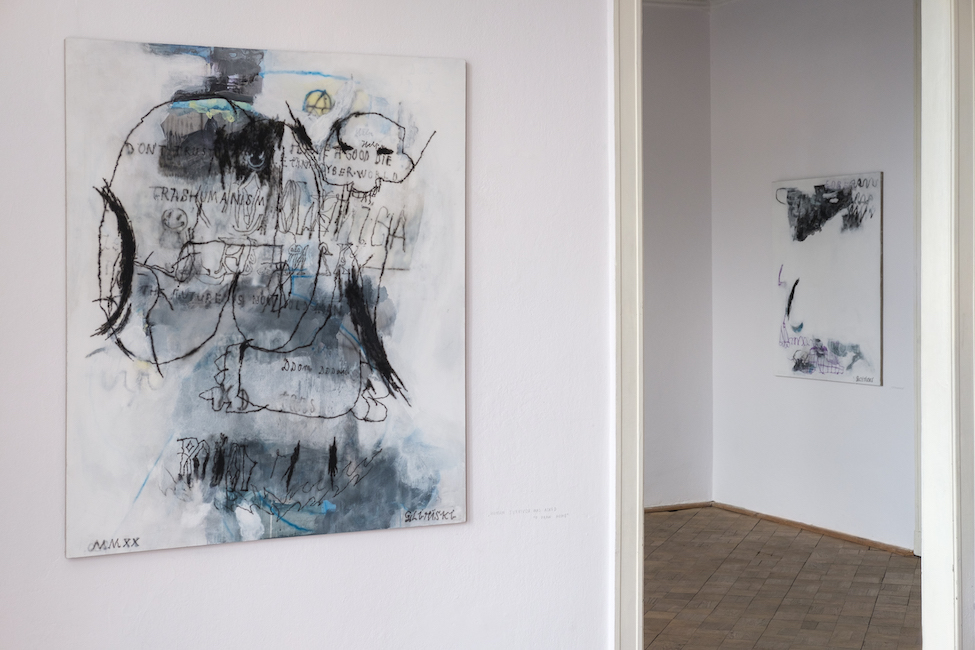 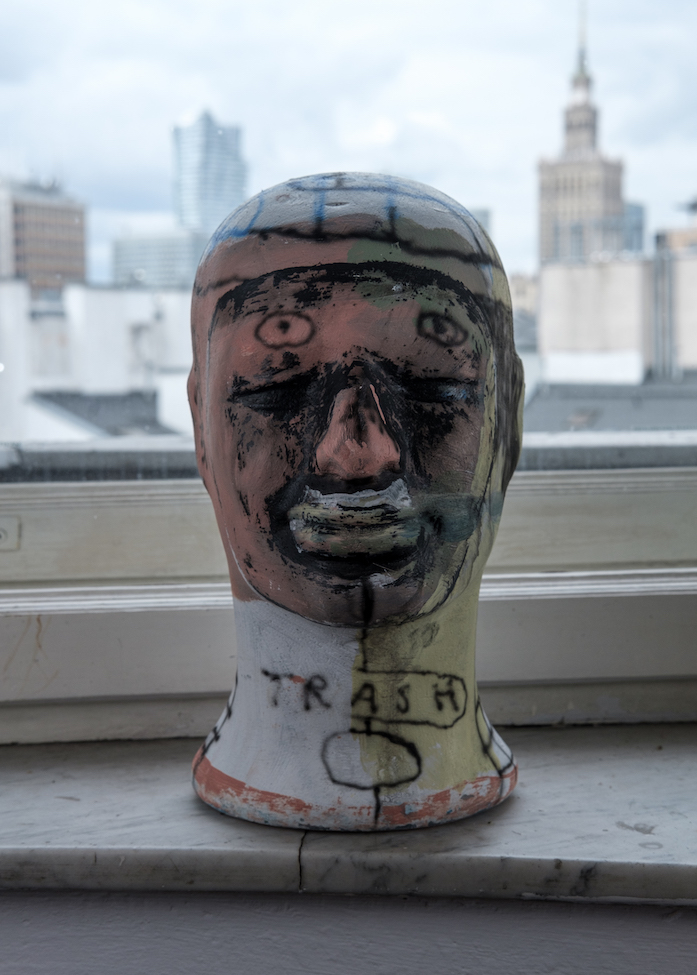 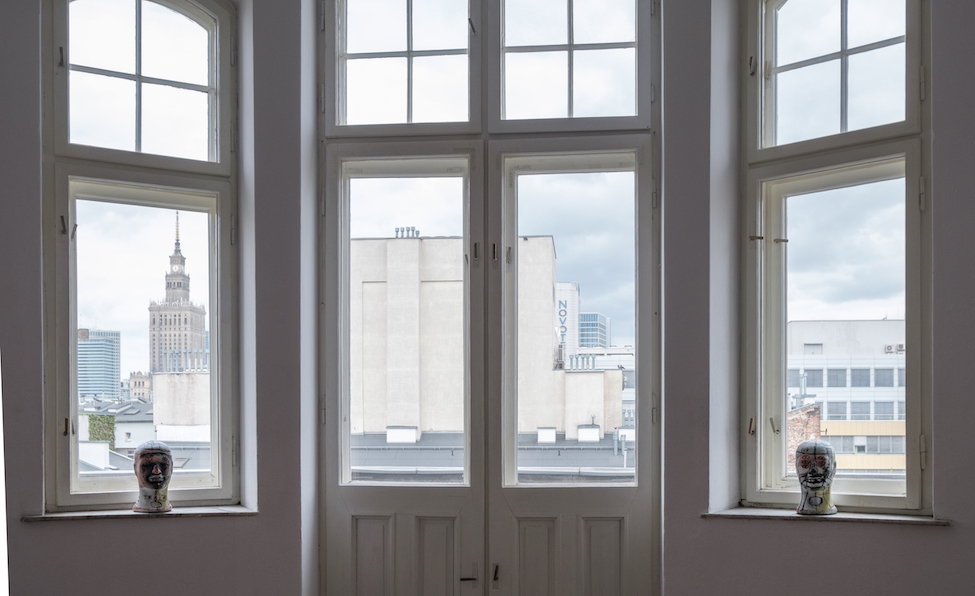 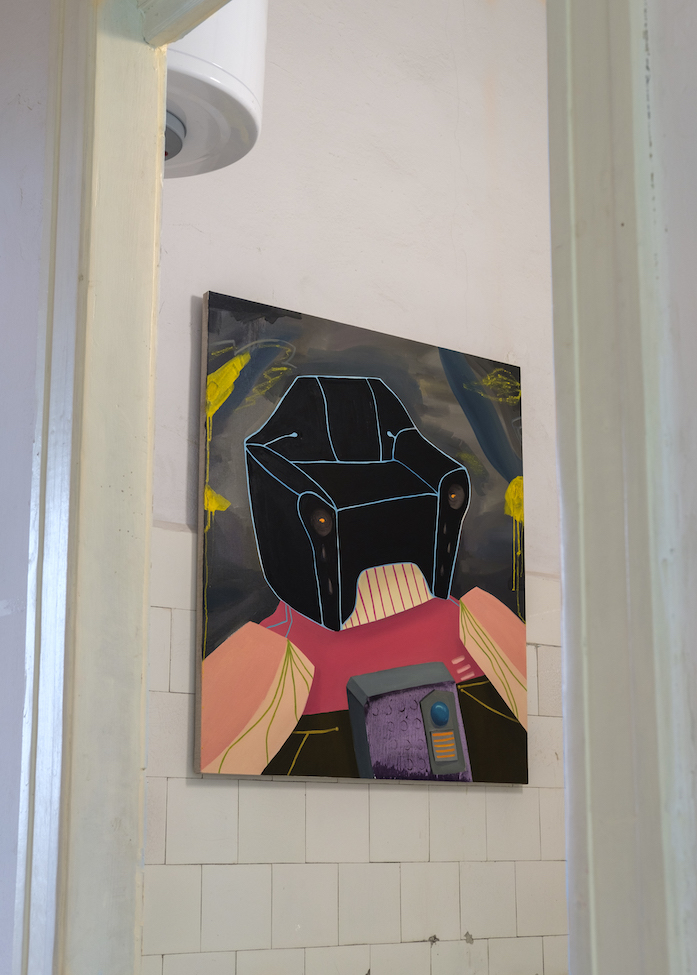