Sketches for the Project

In September 2009, lokal_30_warszawa_london_project inaugurates its new art space in London, located in the very heart of East End, with the aiming of bringing to this scene the most interesting art manifestations from Central Europe and other regions.

The programme of lokal_30_warszawa_london will present not only the most recent work of emerging and established artists from Poland, Bulgaria, Slovenia, the Czech Republic, the former Yugoslavia, Austria, Switzerland, Singapore, and Japan, but also the historical artistic background of Central Europe, including art from the 1960s and ’70s.

This temporary project is linked to the lokal_30 gallery based in Warsaw, which has become an active site of artistic exchange. The London gallery, located in a former industrial building, is the first Polish art space active at the same time both in Warsaw and London. Promoting Polish contemporary art in an international context, it will especially focus on developing new modes of artistic collaboration and exchange in the New United Europe.

During the first 12 months of our presence in the U. K., we shall also propose to Londoners public participation in exhibitions, performatives, talks and other events curated by a group of artists, curators and art historians.

The first exhibition, entitled SKETCHES FOR A PROJECT, opening on September 3rd is entirely composed of sketches, drawings and notes. The idea was to make a semiotic link between our first presentation and a line, perceived as a primeval act leading to an finished work. For some of the artists drawing is the final technique; others use it as a tool that helps them to materialize ideas on paper. 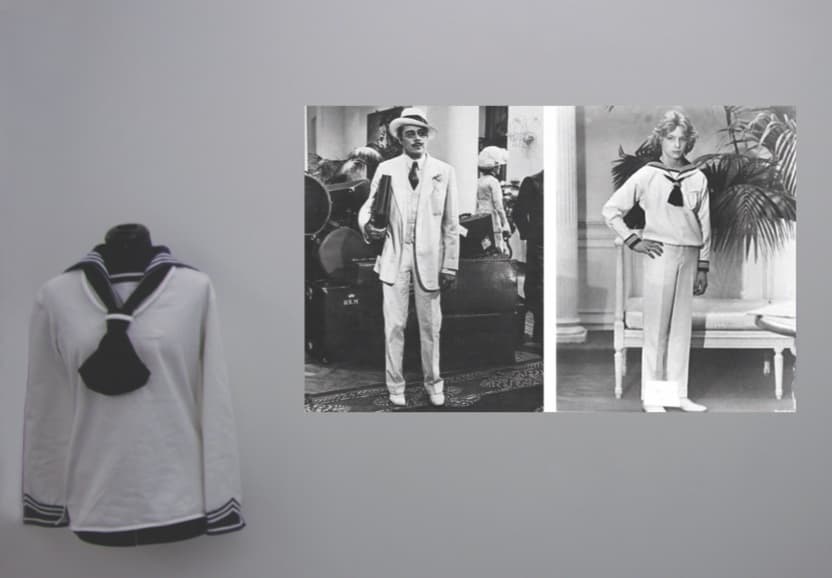 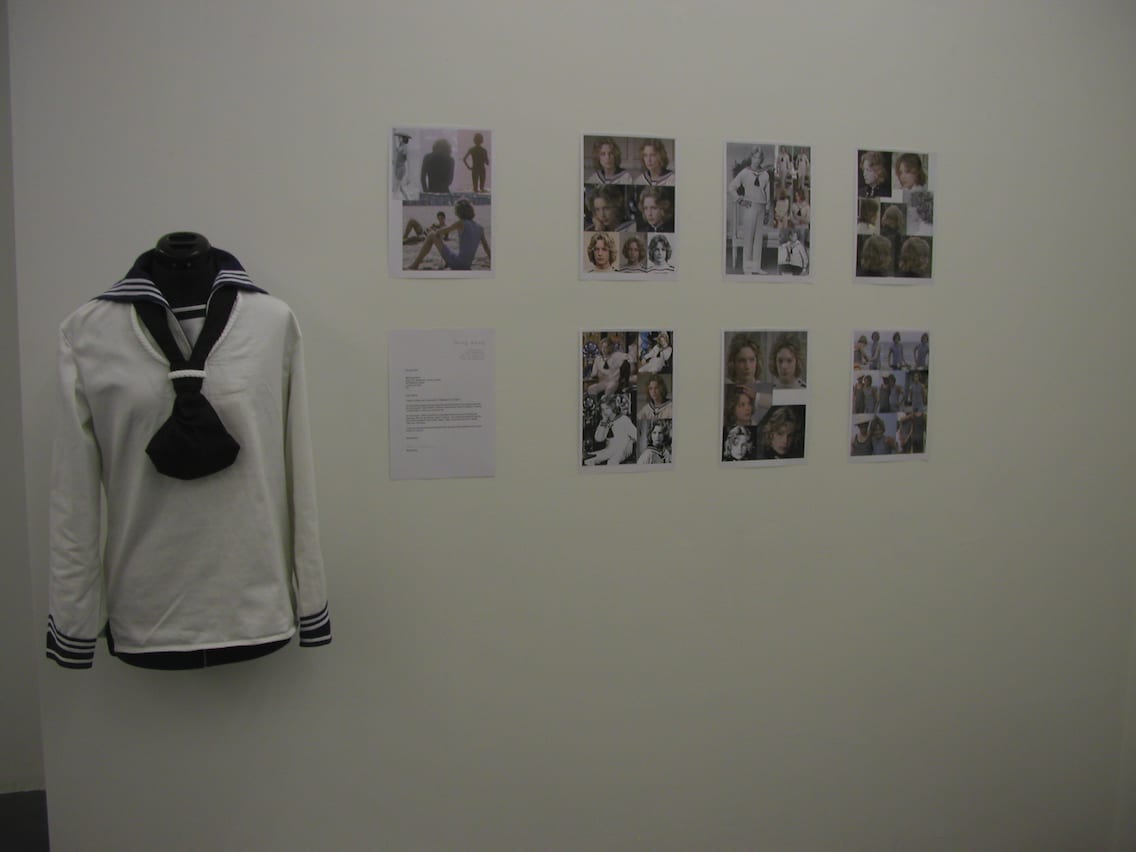 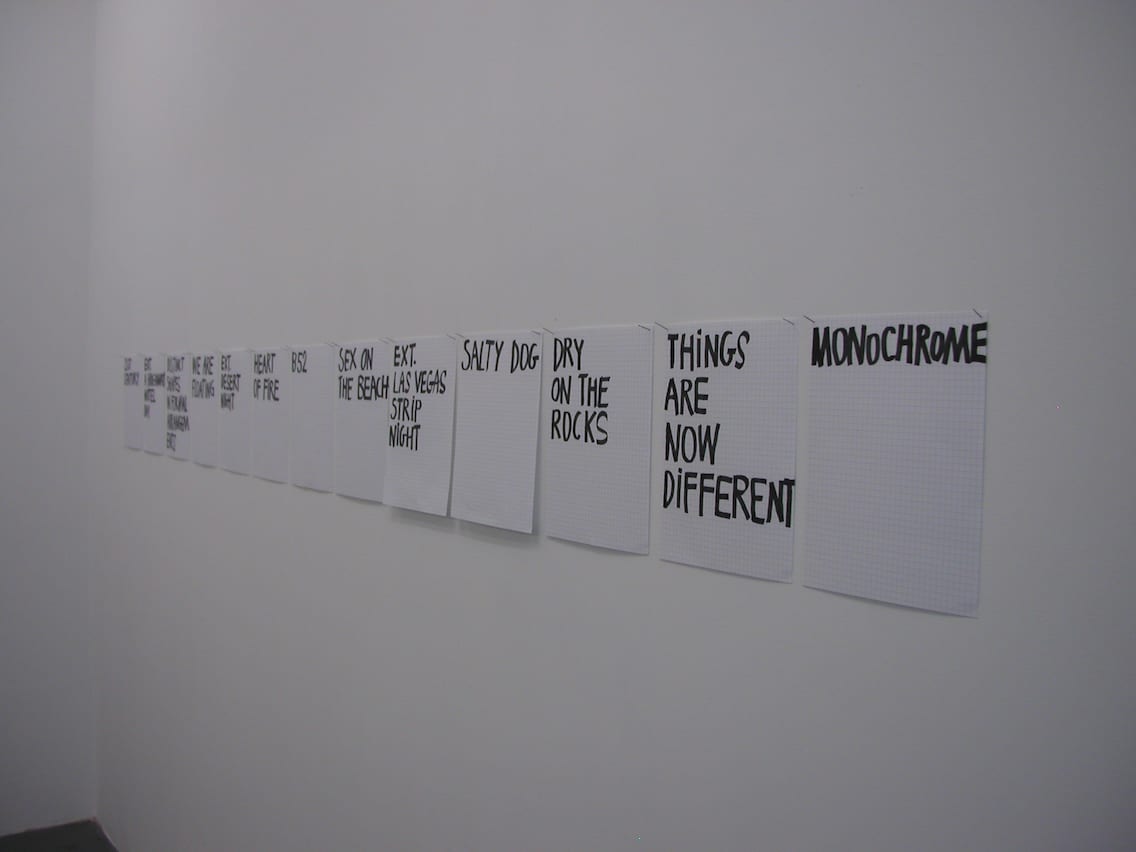 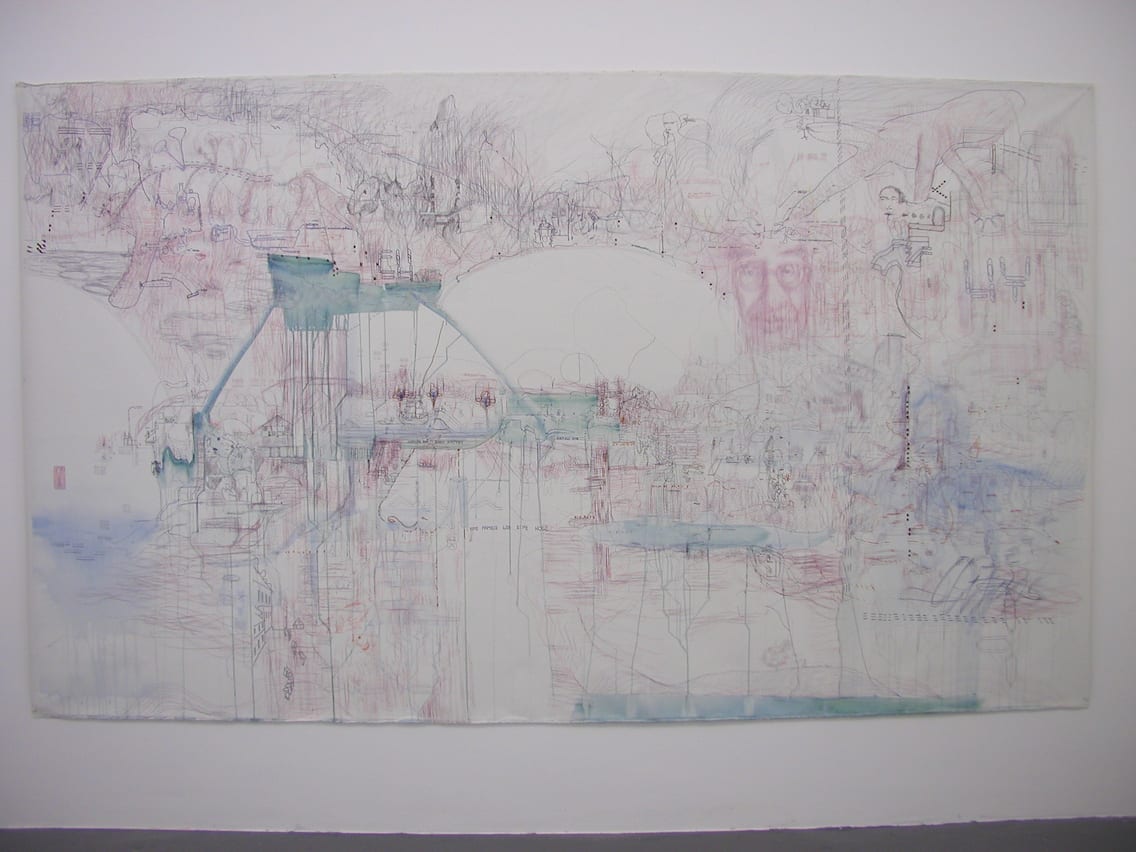 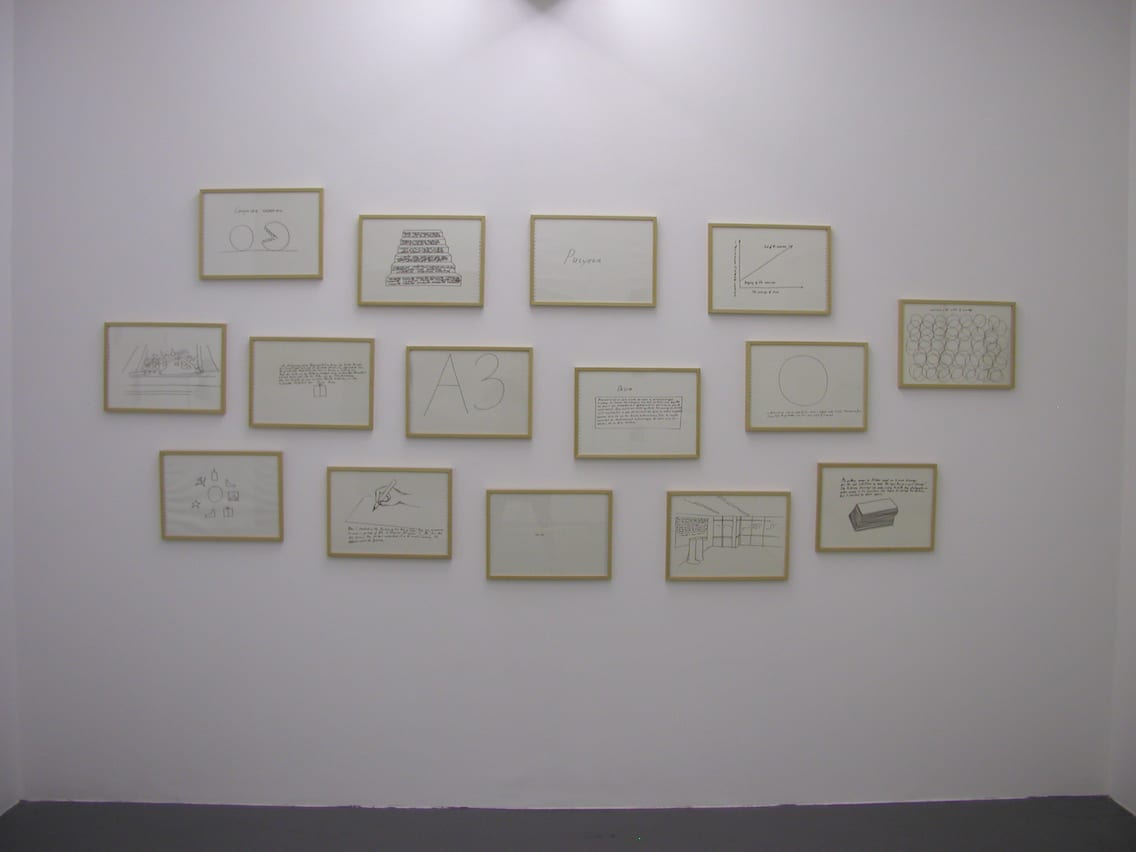 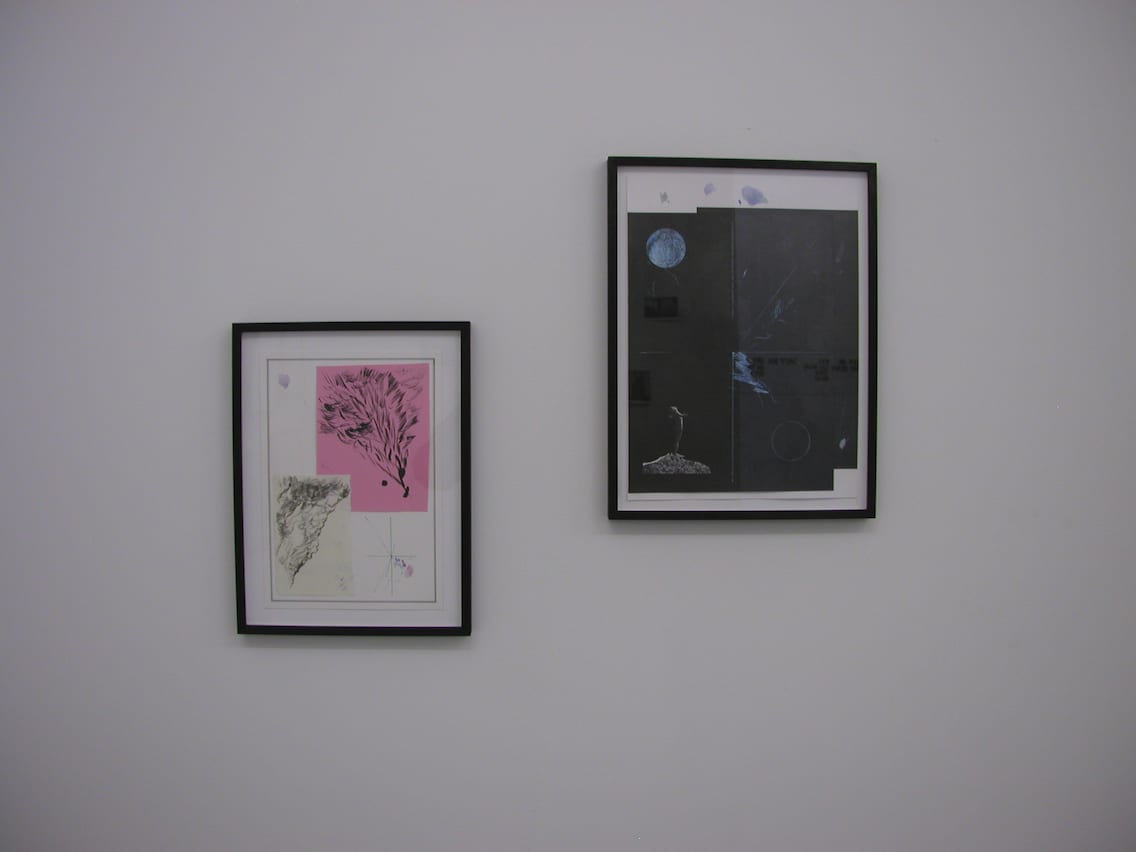 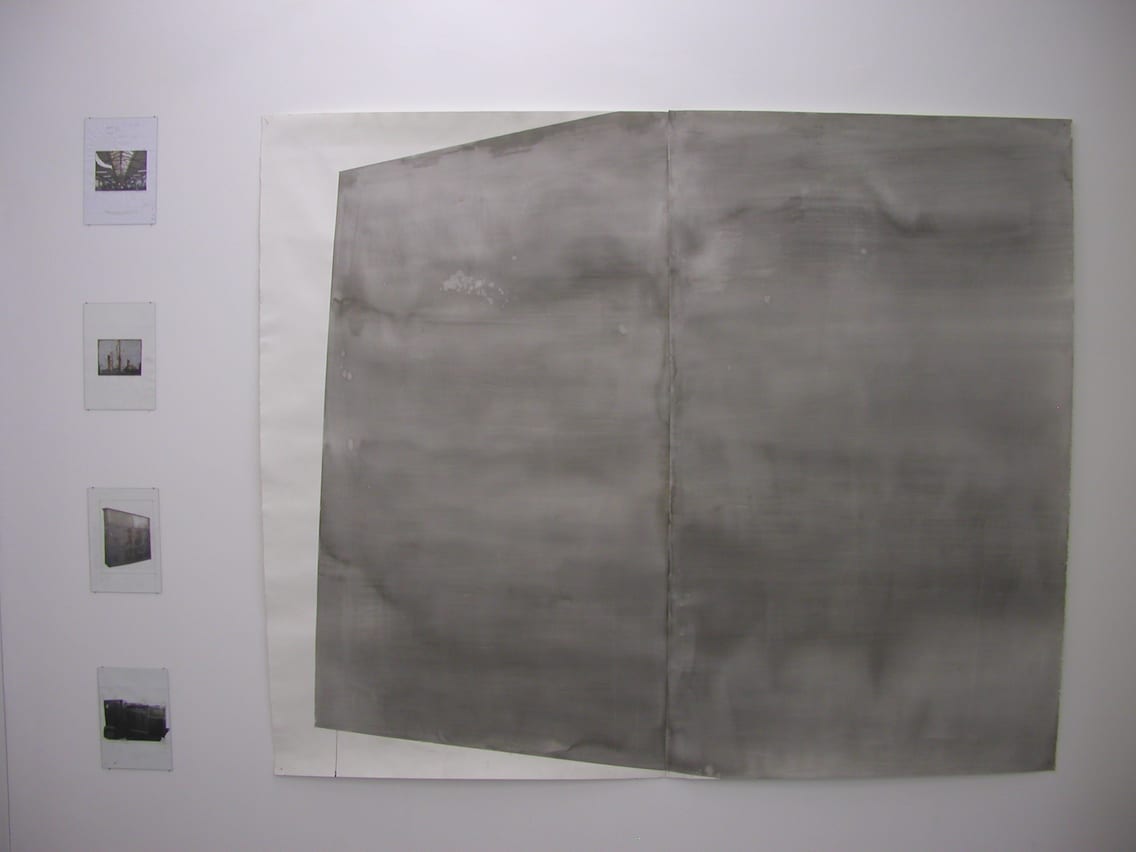 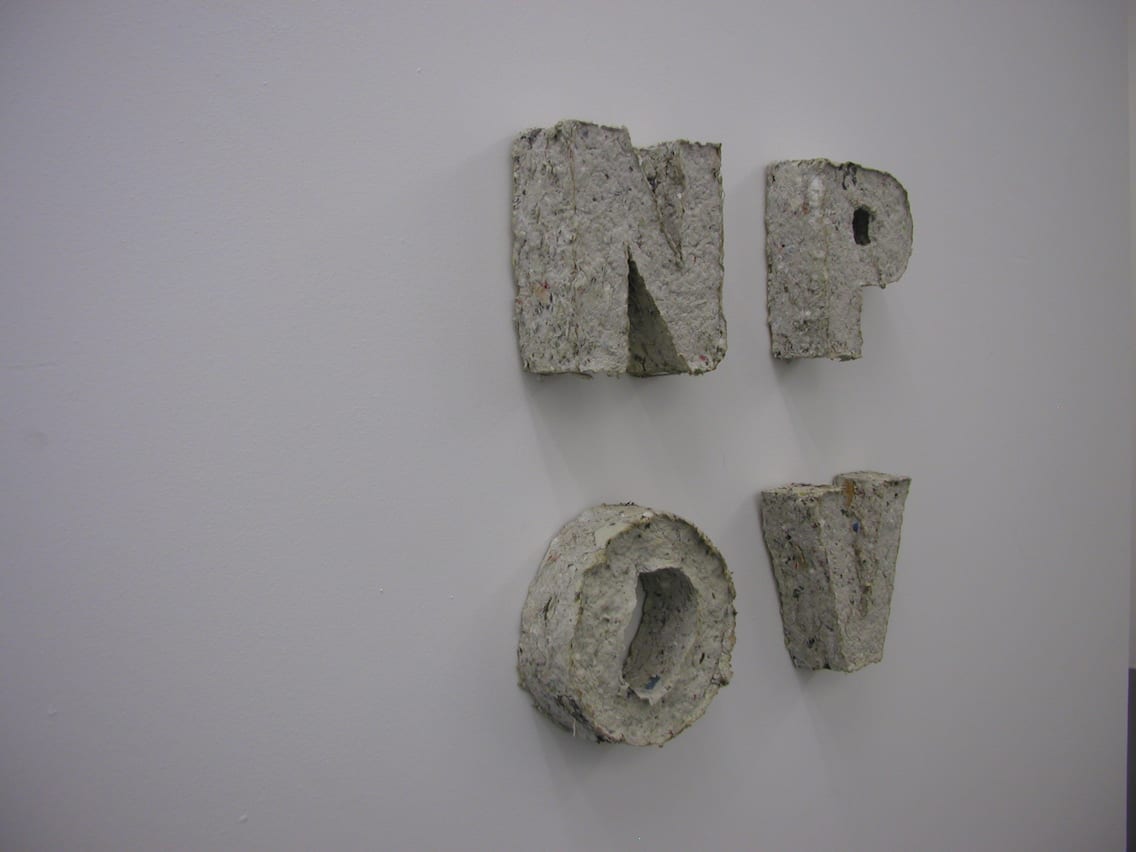 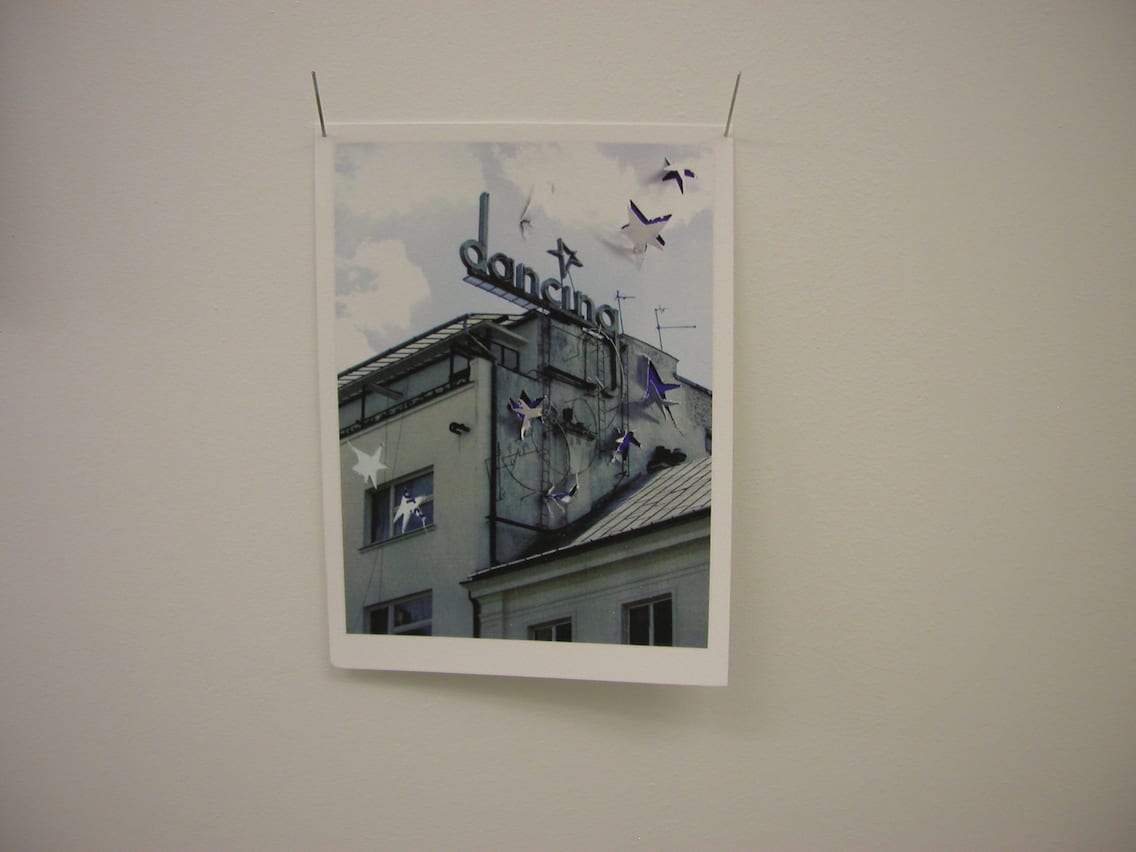 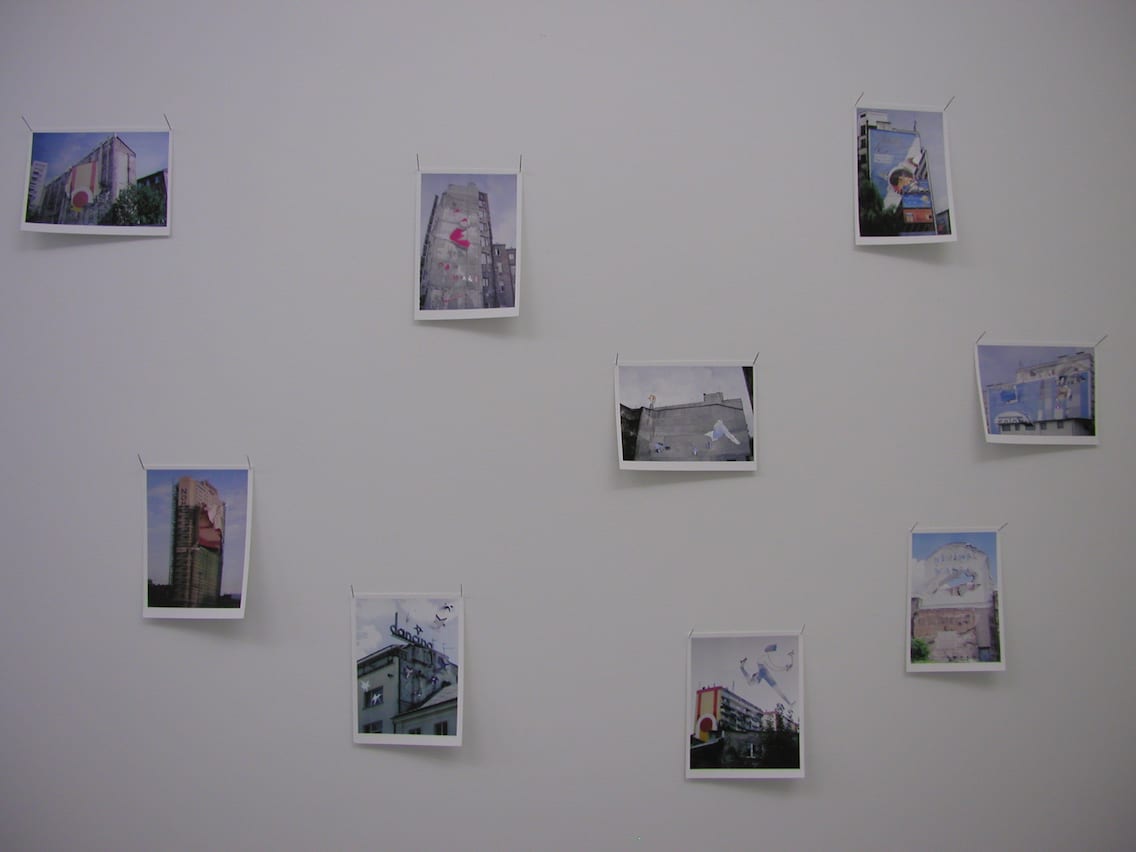