But from that mysterious, joyous and superbly complete life which is called Death..
That life of shadow and of unknown shapes, where all can not be blackness and fog as is supposed, but vivid colour, vivid light, sharp cut form, and which one finds people with strange, fierce and solemn figures, pretty figures and calm figures, and those figures impelled to some wondrous harmony of movement, all this is something more than a mere matter of fact; from this idea of death which seems a kind of spring. A blossoming–from this land and from this idea can come so vast an inspiration, that with an unhesitating exultation I leap forward to it and behold, in an instant, I find my arms full of flowers..”

Edward Gordon Craig, The Actor And The Über Marionette, in “The Mask,” 1908 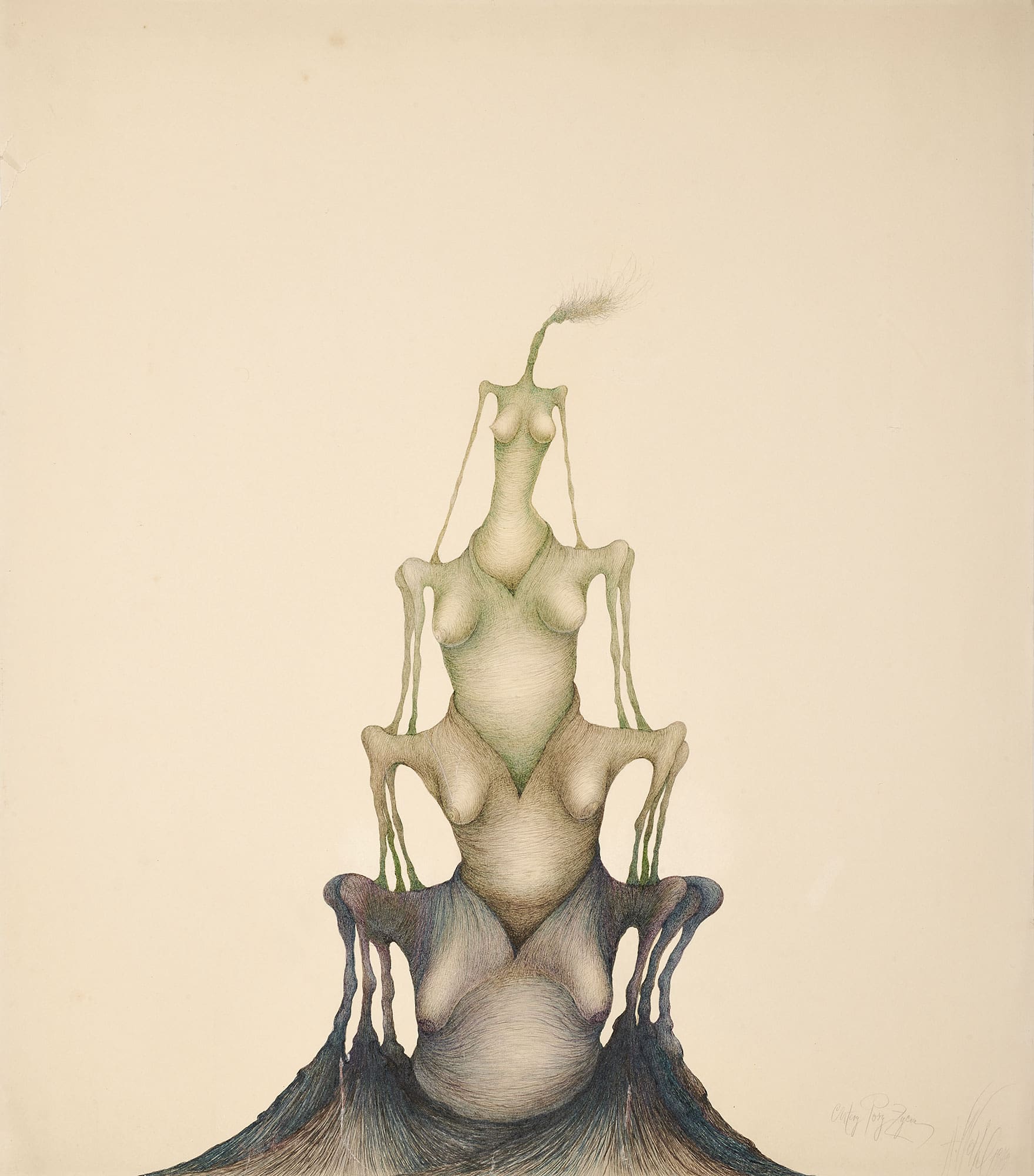