Presentations:
1. Karolina Majewska-Guede, „Activities of the German collective Kunstlerinnen Gruppe Erfurt”
2. Collective Skirts of Freedom, „From the skirt of life to the skirt of liberation. Patchwork as a symbol of female solidarity”
3. Dorota Walentynowicz, „FF International collective of female artists „
4. Anka Leśniak, „Frakcja – an intergenerational group of women artists. Building bonds in the field of art”
5. Joan Snitzer, „A.I.R. Gallery (Artists in Residence, Inc.): A brief 50-year history of the first women’s art collective in the USA”

Recent years have witnessed a surge in discriminatory attitudes, state violence against citizens, and growing hostility between social groups originating from various environments. Until recently, we believed that the “West”, which we so stubbornly sought to become part of as a country, was generally a stronghold of democratic values and respect for human rights. Meanwhile, it turns out again that rights acquired once are not guaranteed forever. Paradoxically, the advent of democracy in Polandcoincided with the time when reproductive rights began to be gradually taken away from women, which currently results in fatalities among pregnant women, whom intimidated physicians are afraid to rescue. The situation appears even more terrifying after the ruling of the US Supreme Court, which deprived women of a constitutional right to abortion.

All this abuse as well as the unstable geopolitical situation and the war behind our border, in which sexual violence against women and children is used as a tactic, compel the question about the significance of our activities in the field of art. How to act in an era when cultural institutions in Poland are being systemically dismantled? Where to look for support? Perhaps it is a time when the figure of an individual artist focussed on their own art and career loses significance while collective actions reveal their potential in and towards the surrounding reality.

During the next Feminist Seminar, we wish to reflect on collective activities inspired by women in art, collaboration between artists, theorists, and between women from the art circles and other social groups. We invited submissions concerning the history and tradition of such movements as well as contemporary practices. We take an interest in collective actions in various fields, including those with people and milieus from abroad. How did they come about, what course do they take, what values do they contribute, and what conclusions can be drawn from them for the future? Finally, how can people who identify as women form good practices of collaboration, establishing connections, long-term relations and offering mutual support? We also want to address the vital question of collaboration between women from various circles and ask about the extent to which women’s cooperation is possible beyond the divisions and schemas imposed by patriarchy. 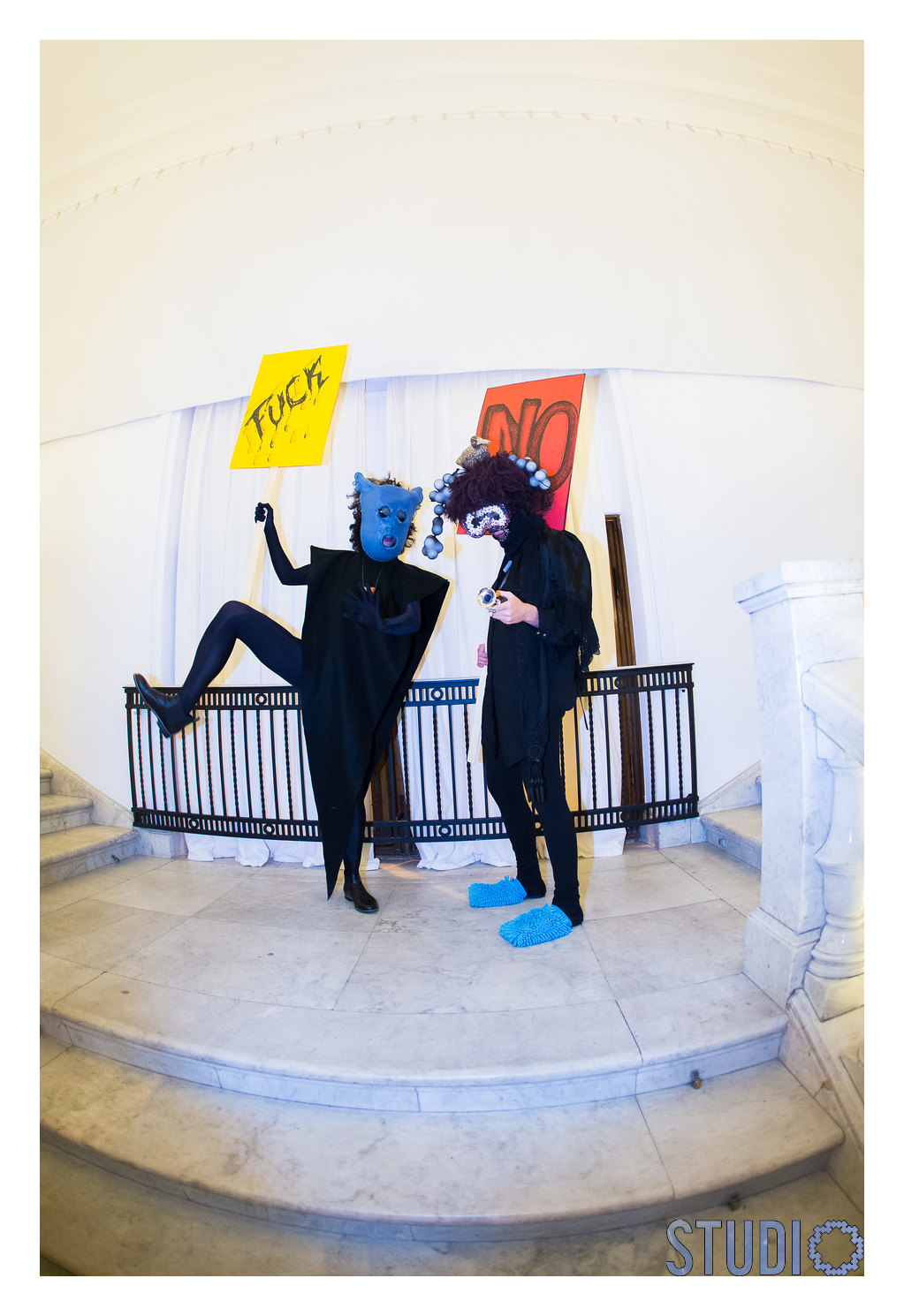