Since 2006 lokal_30 has provided a venue for shows, meetings and performances, promoting artists of all generations and consolidating their status on the international scene, focusing mostly on women artists. In 2009–2010 lokal_30 operated in East London as a temporary branch of the Warsaw-based gallery.

lokal_30 is to serve art, artists and give rise to new projects of all kinds: one-off events, works-in-progress, performances, actions, socially-engaged initiatives, meetings and debates. lokal_30 is run by Agnieszka Rayzacher and collaborates with many artists and curators, as well as institutions. lokal_30 is also active in publishing and involved in the organisation of Feminist Seminar, a discussion group devoted to art and feminism. 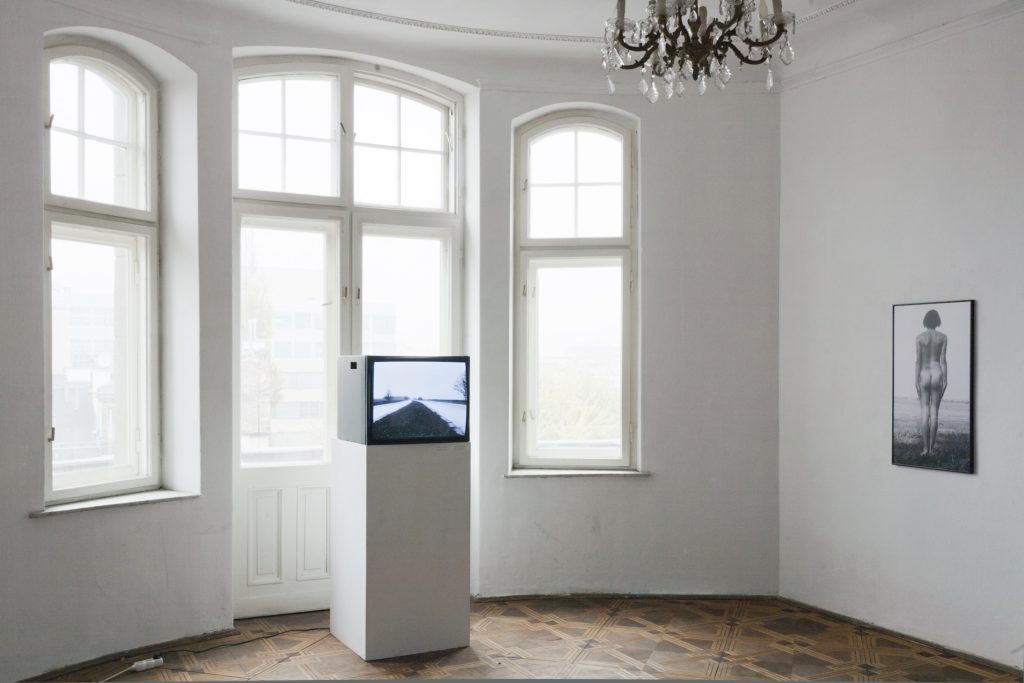 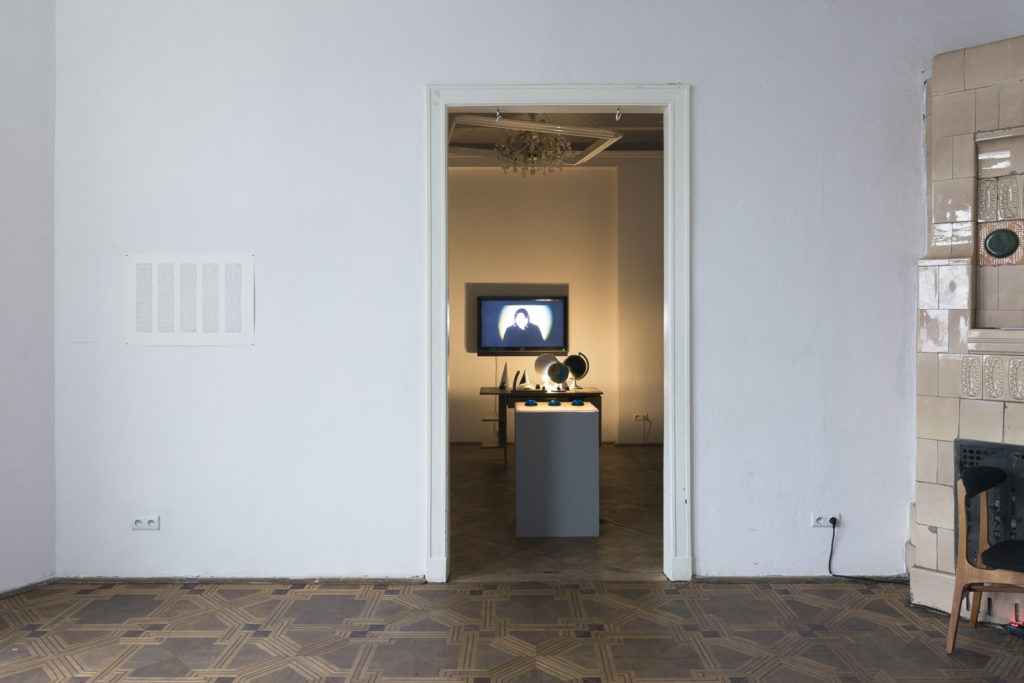 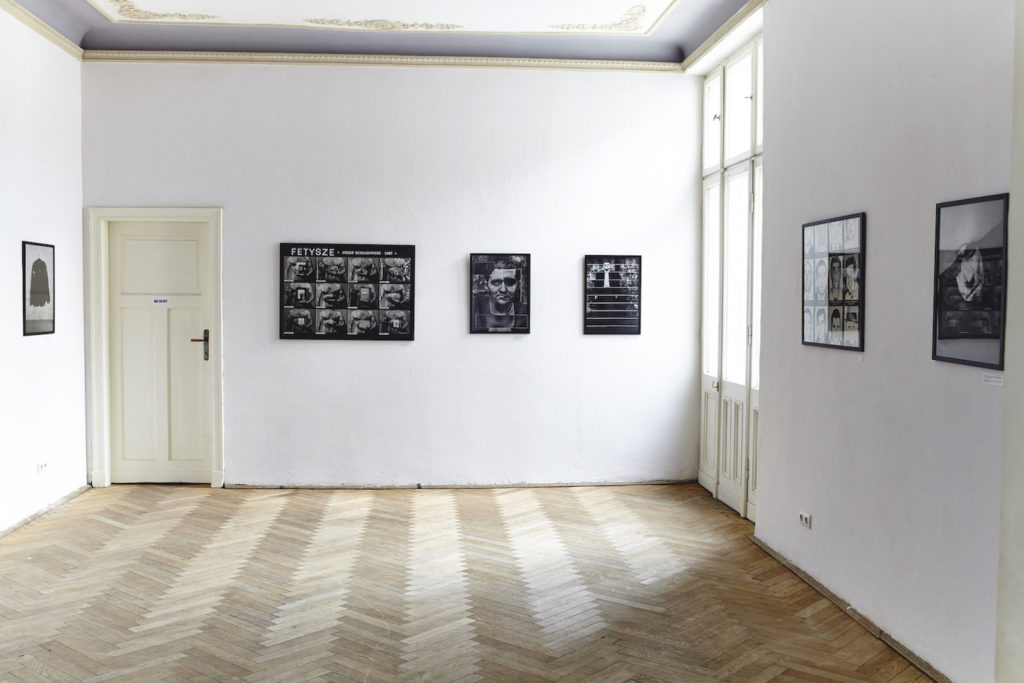 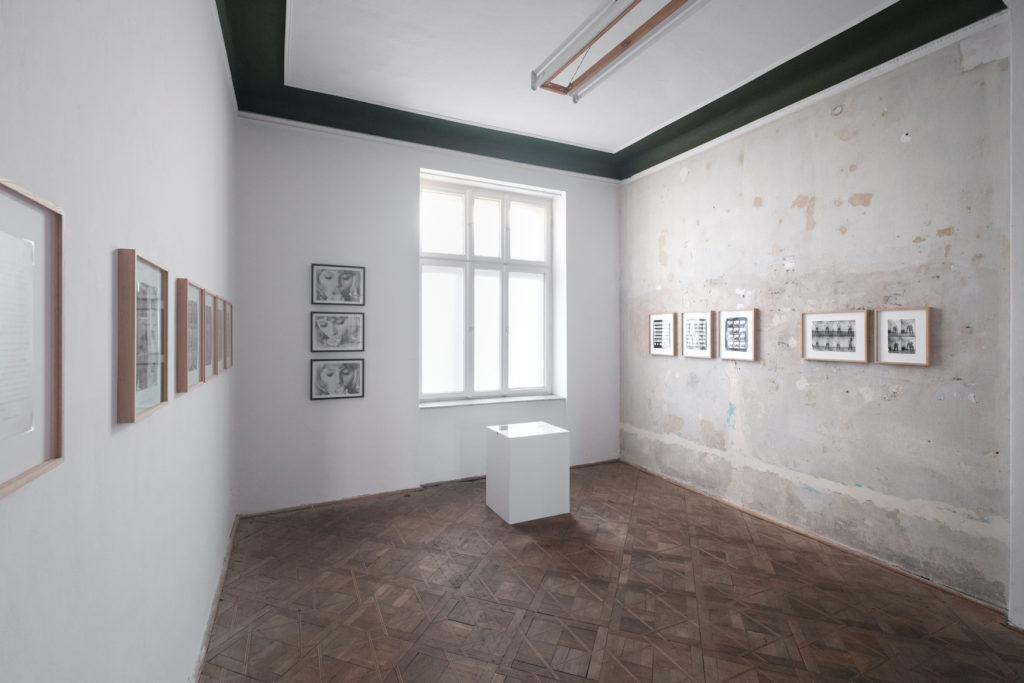