Maria Anto (1936–2007) graduated form the Faculty of Painting of Academy of Fine Arts in Warsaw in 1962. She took part in Biennale in Sao Paulo in 1963 and in over 200 exhibitions in Poland and abroad. Shortly after graduation, in 1966, she had a big solo exhibition in Zachęta National Gallery of Art. During the Martial Law in Poland in the early 1980s, she was active in the underground culture movement. The roots of the aesthetics, poetics and spirit of her paintings are to be found in surrealism and naïve art. Her figurative paintings, strongly emotionally charged, ofter relate to magic realism. Her works are included in collections of National Museum in Warsaw, Museum of Saint Anthony in Padua, Museum of Warsaw, Moderna Museet in Stockholm, Olympic and Sports Museum in Barcelona, Museums in: Słupsk, Chorzów, Kielce, Koszalin, Płock, Olsztyn, Lublin, Białystok, and in public and private collections in many countries in Europe and Latin America and in Canada, United States, Japan and Australia. 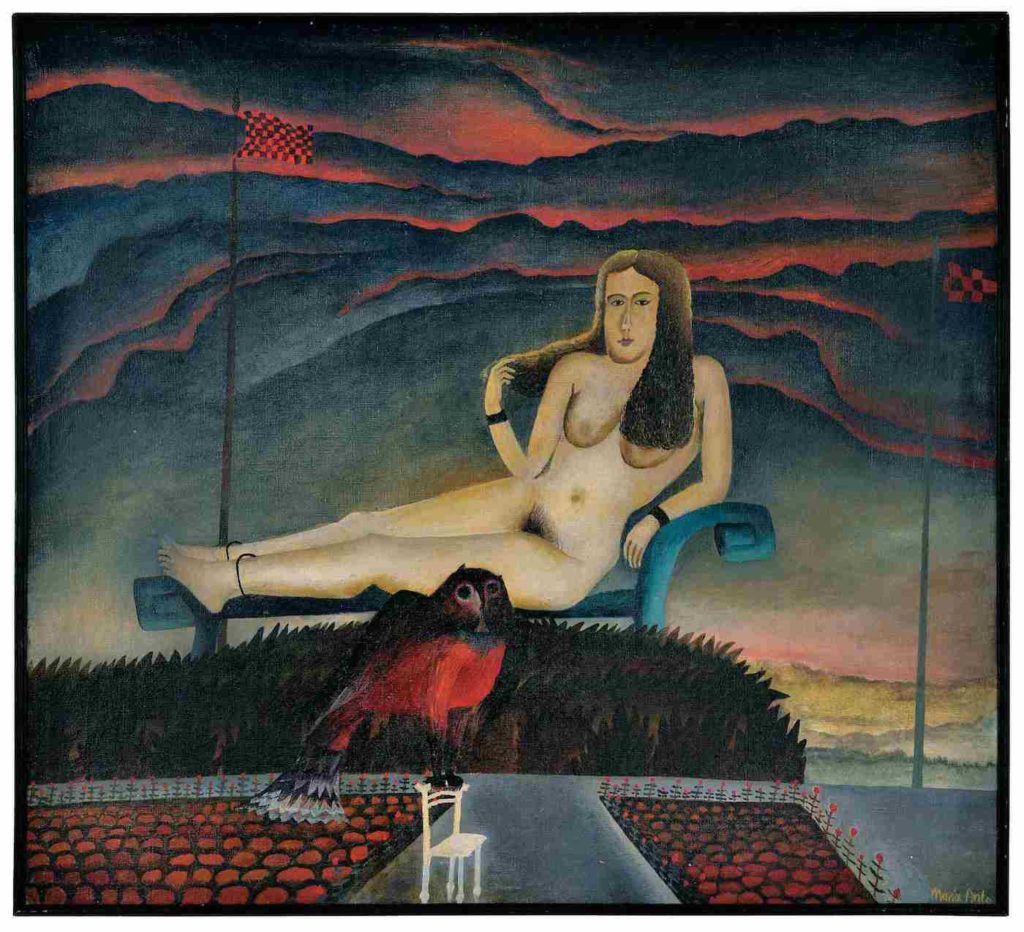 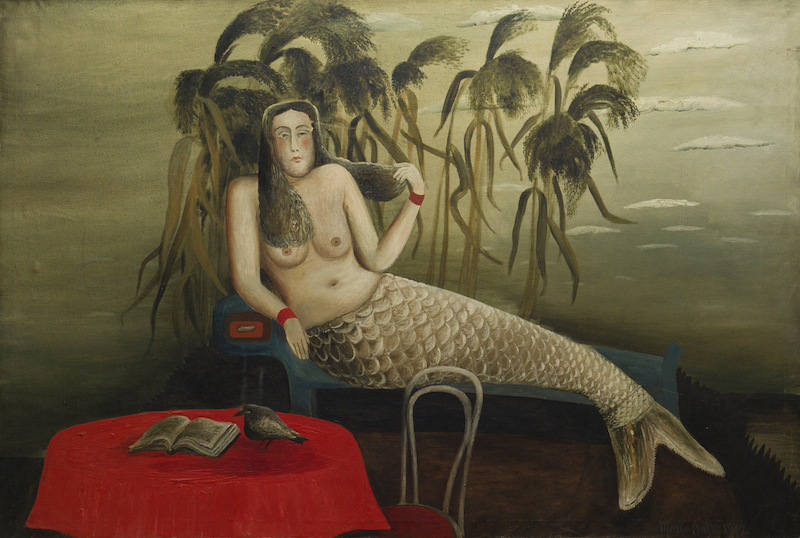 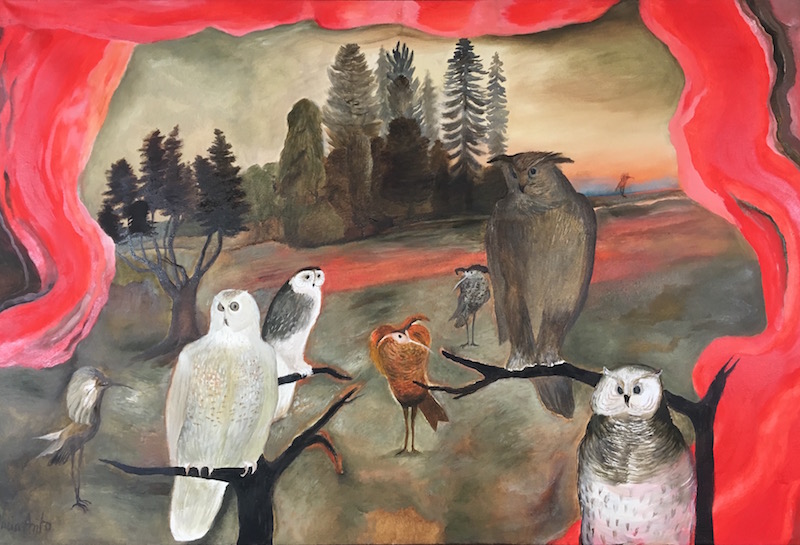 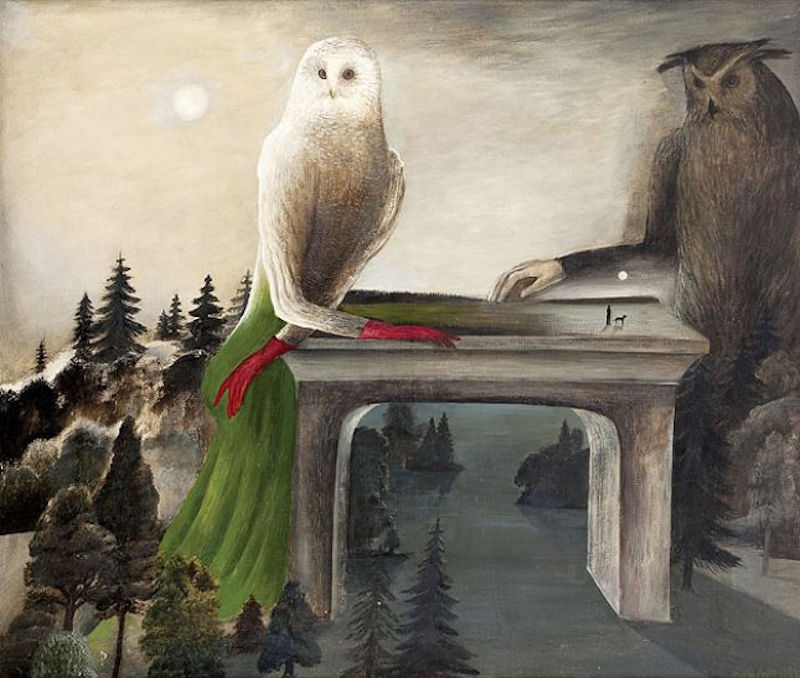 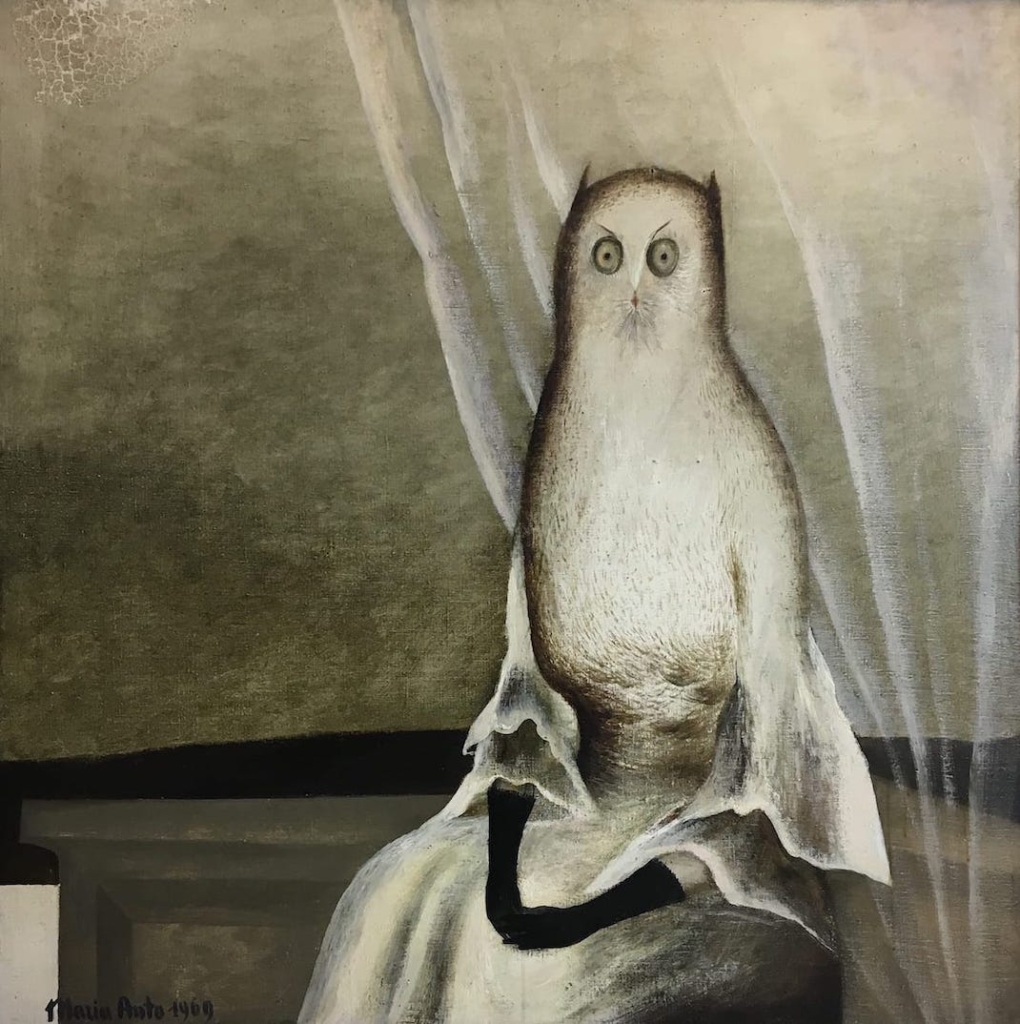 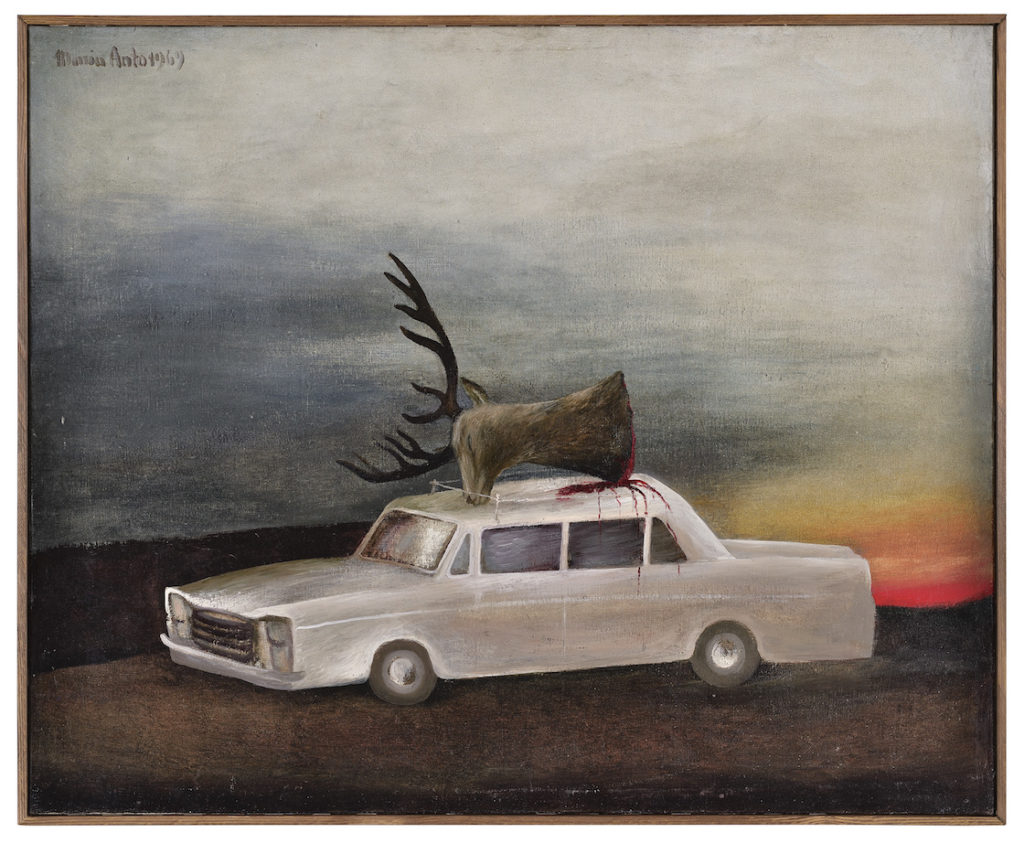 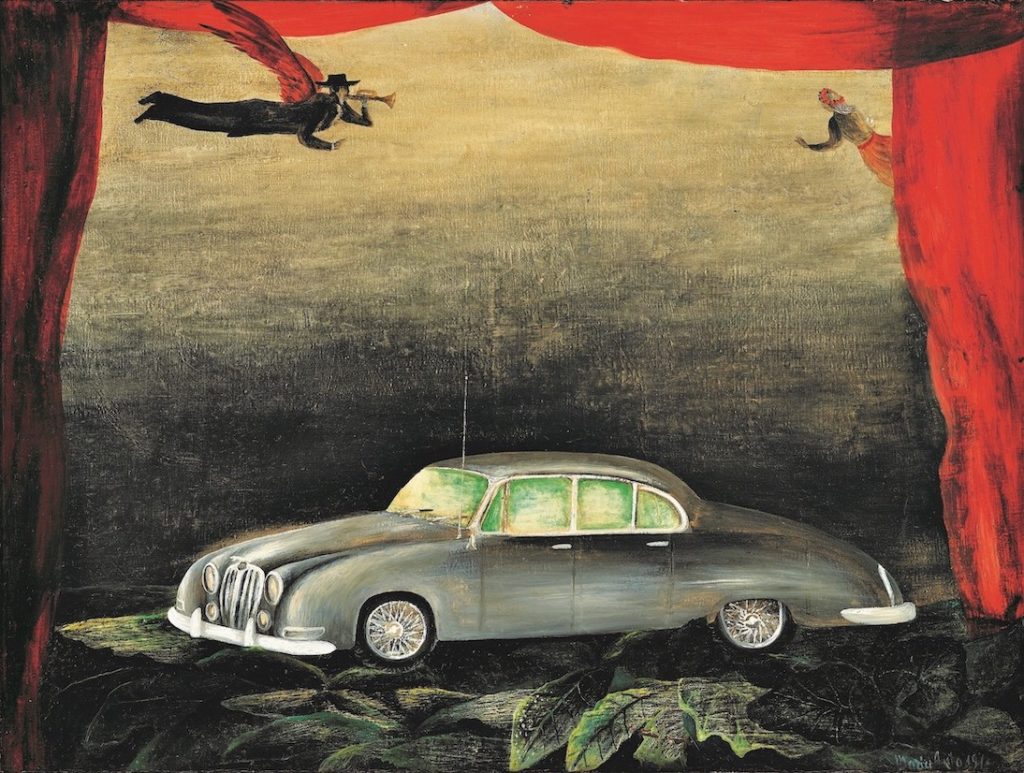 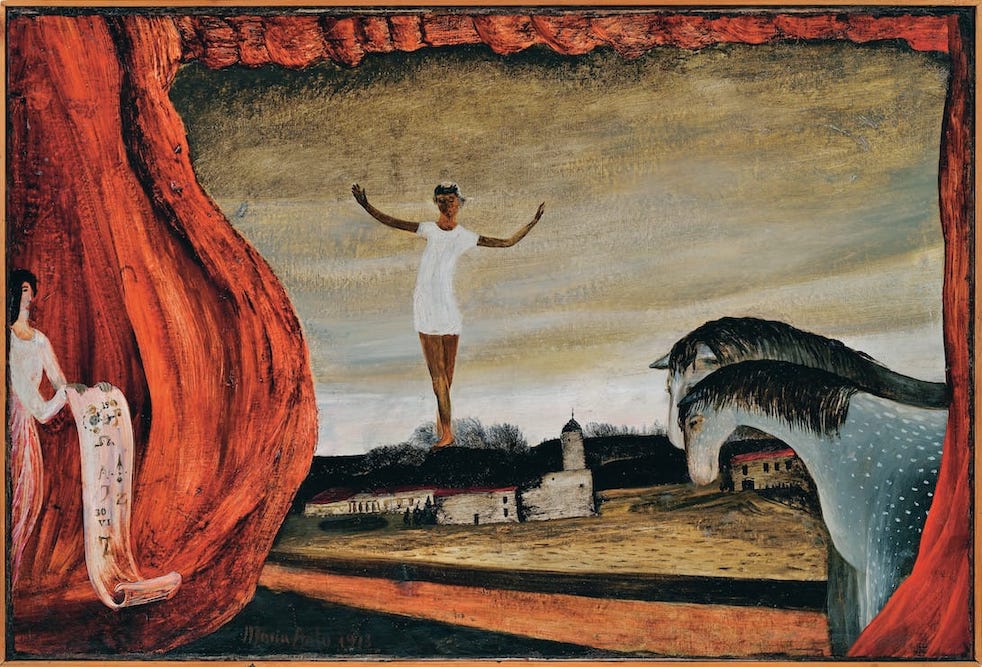 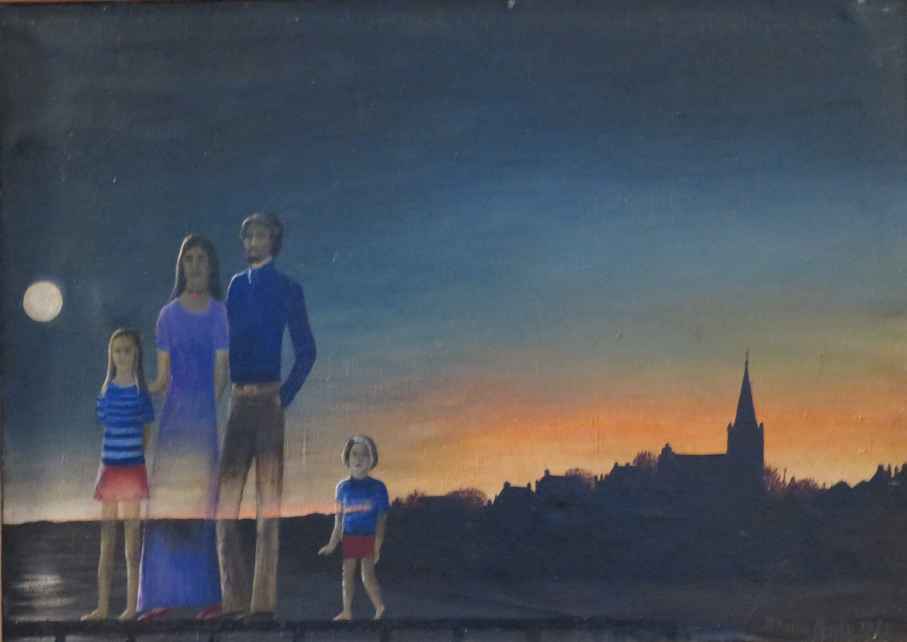 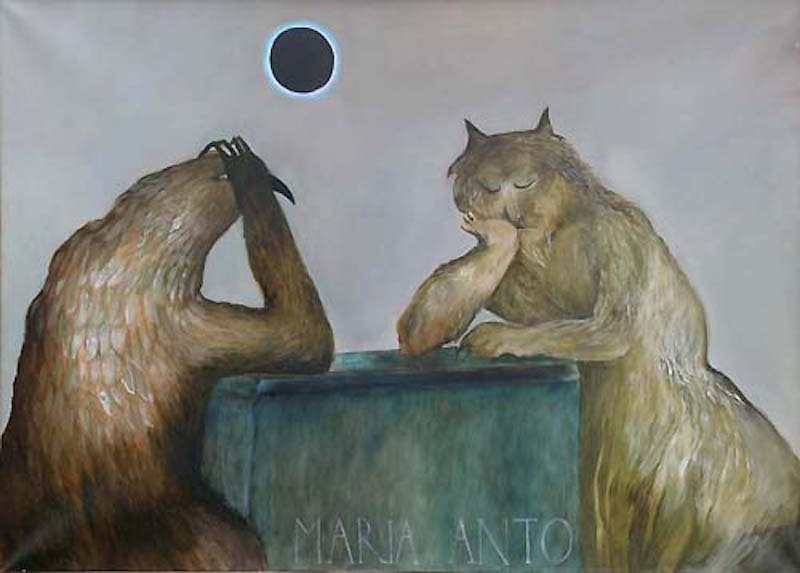 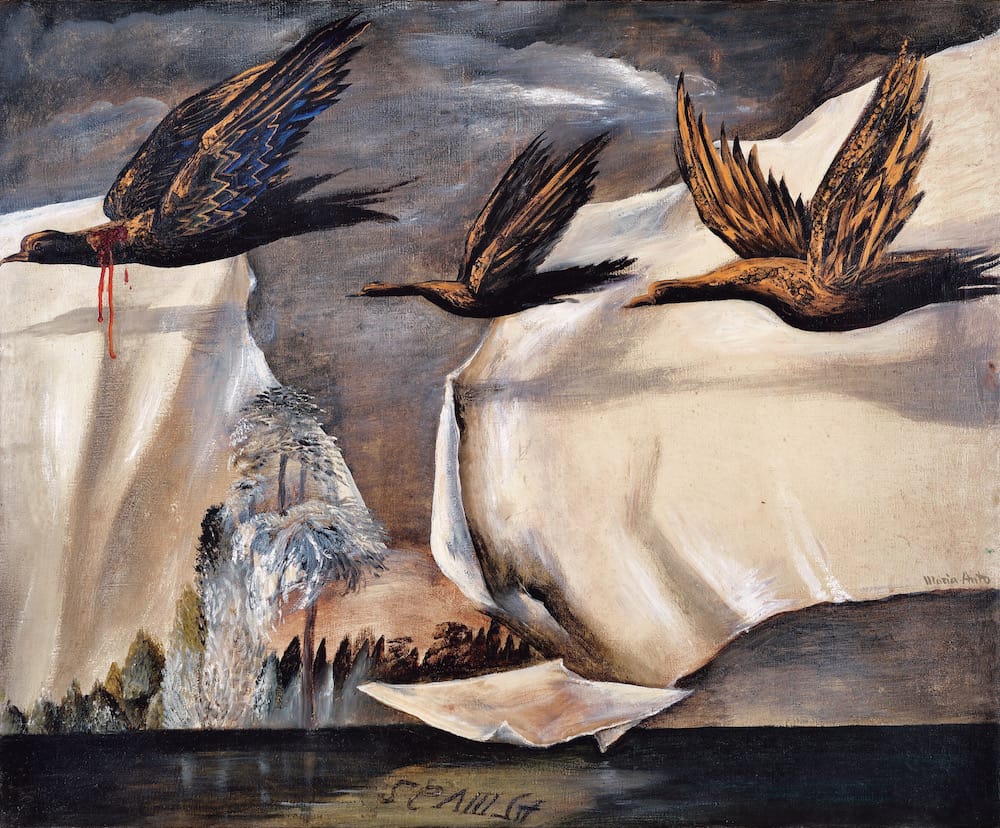 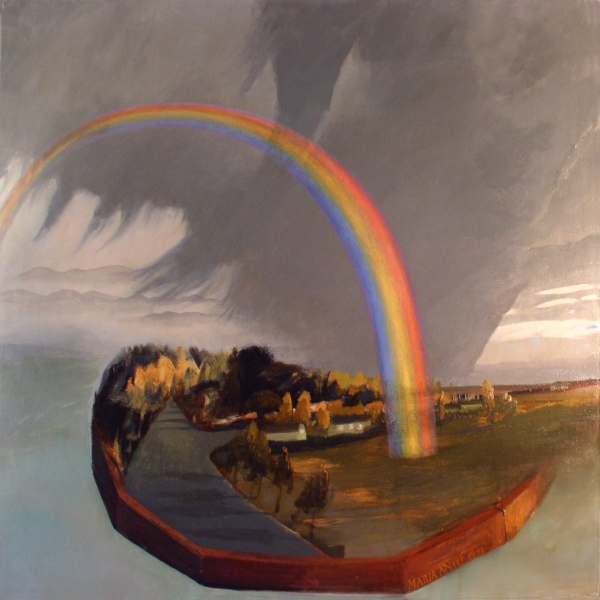 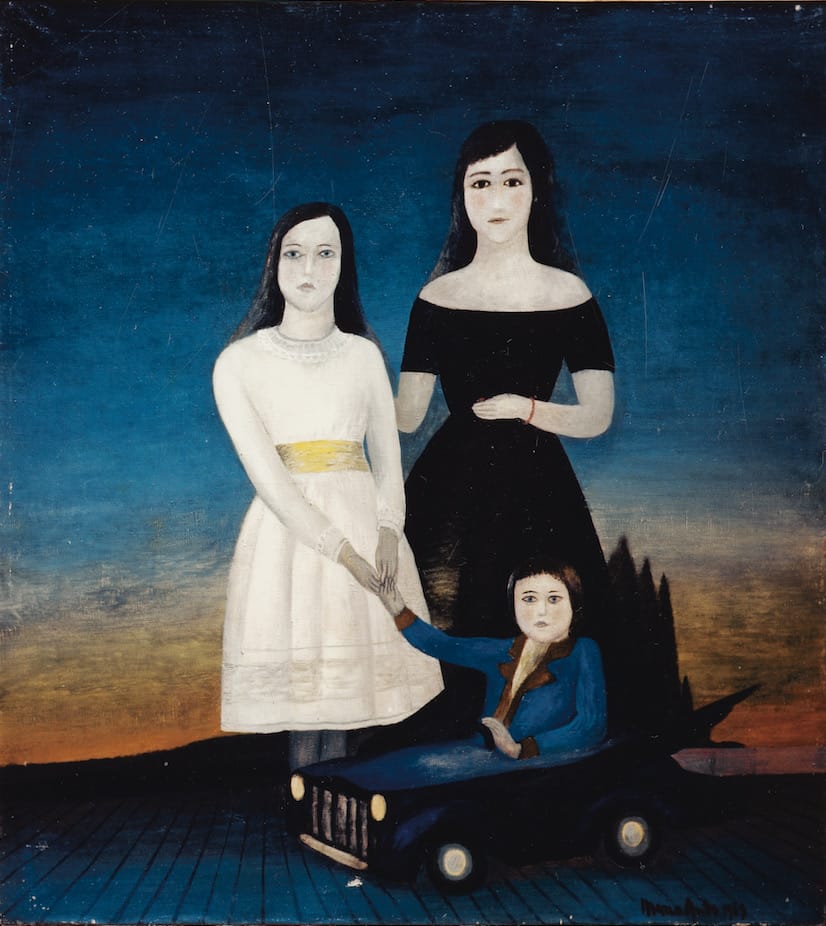 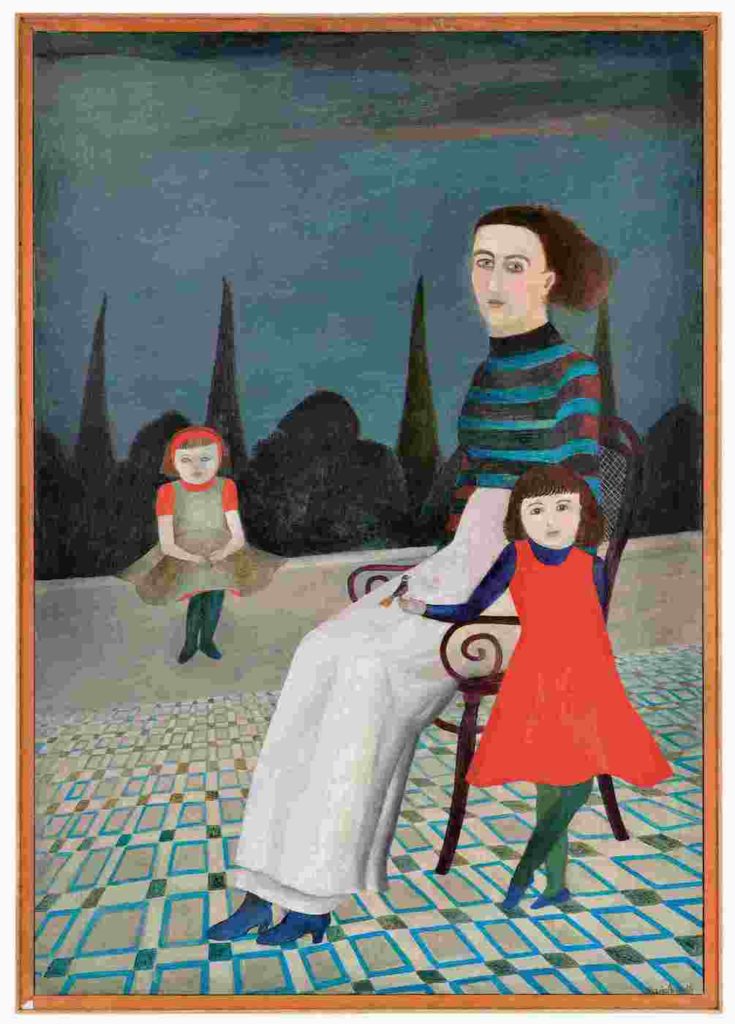 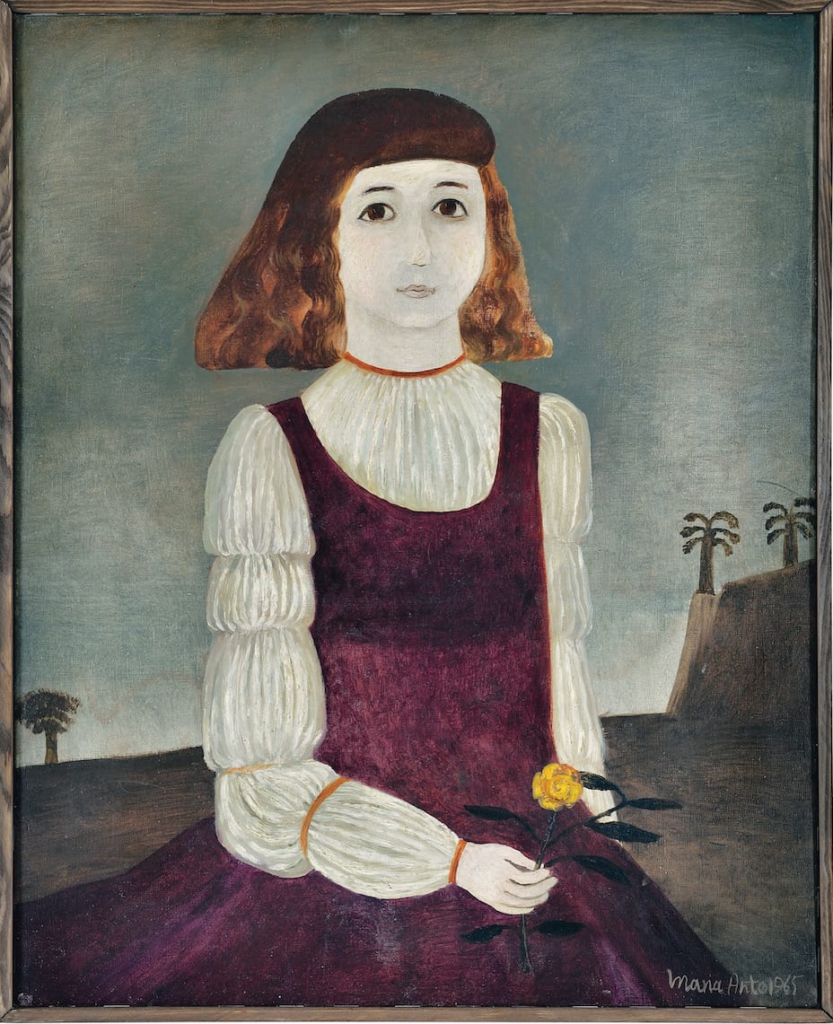 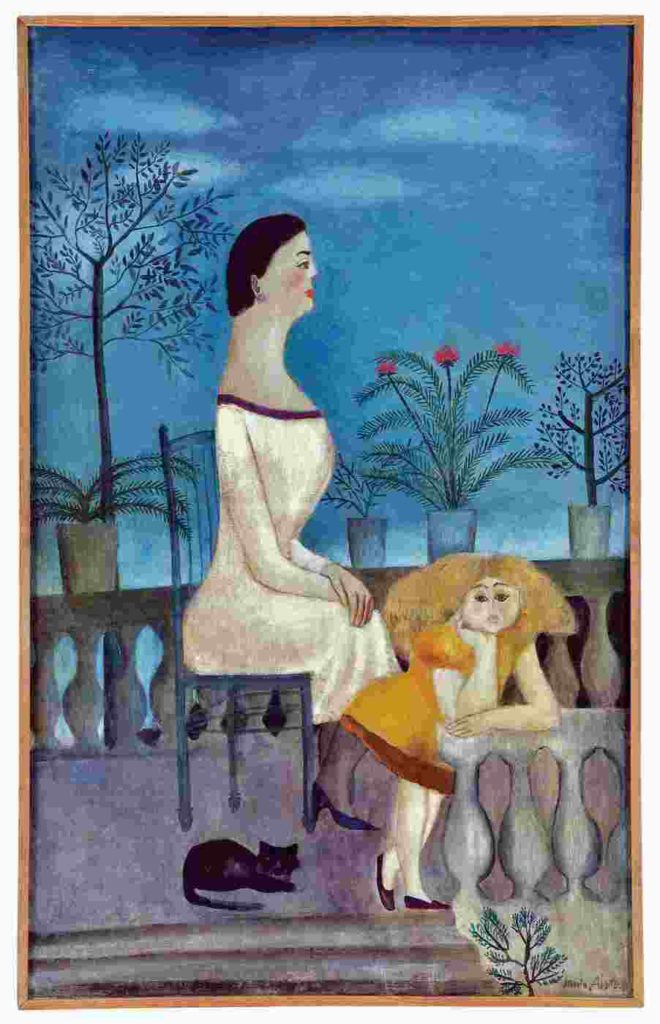 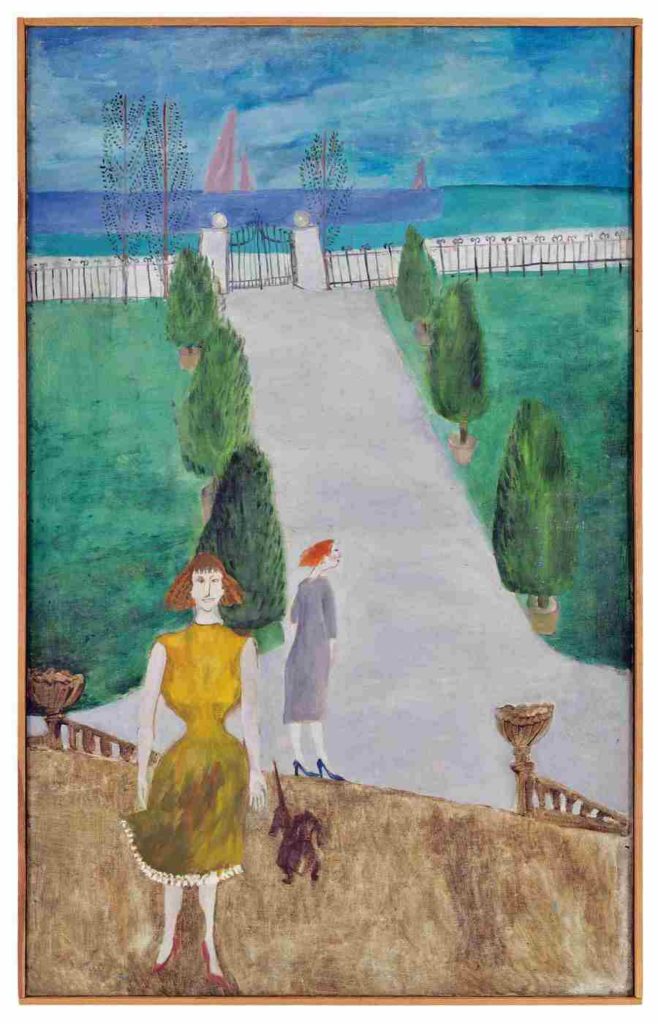 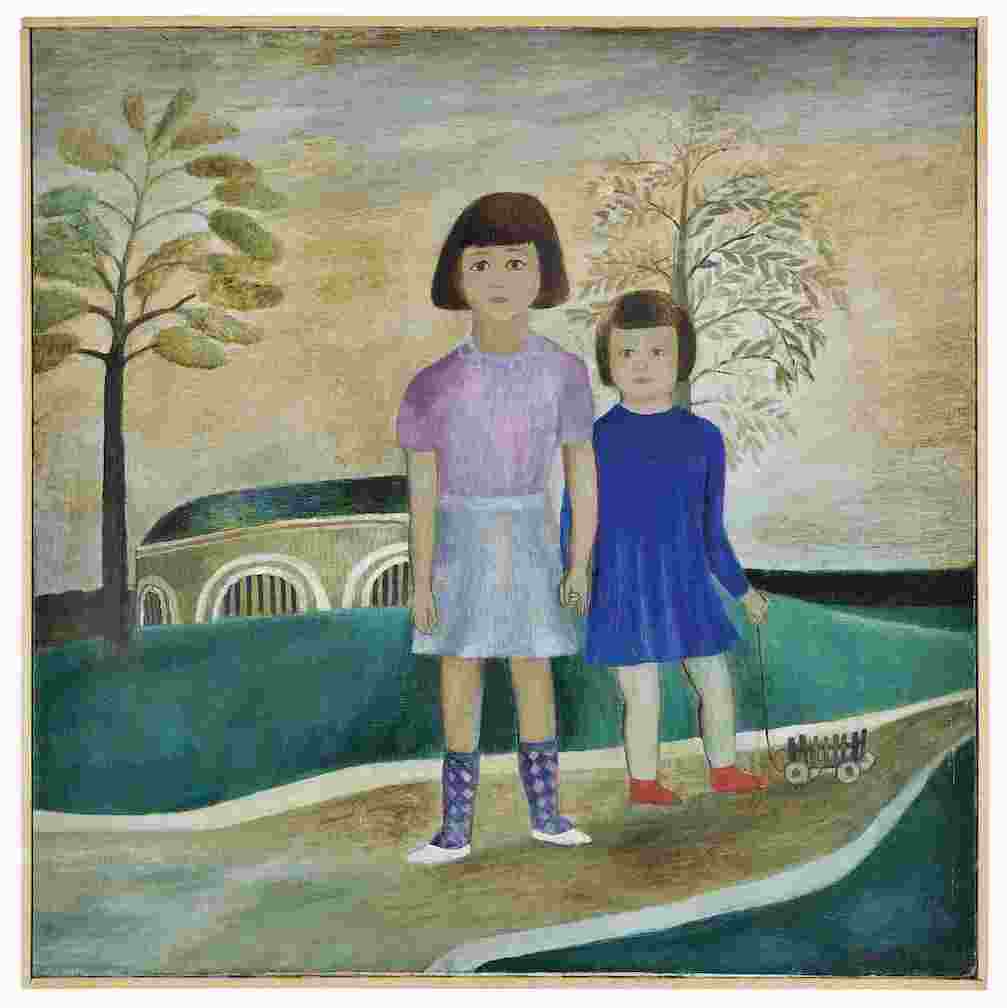 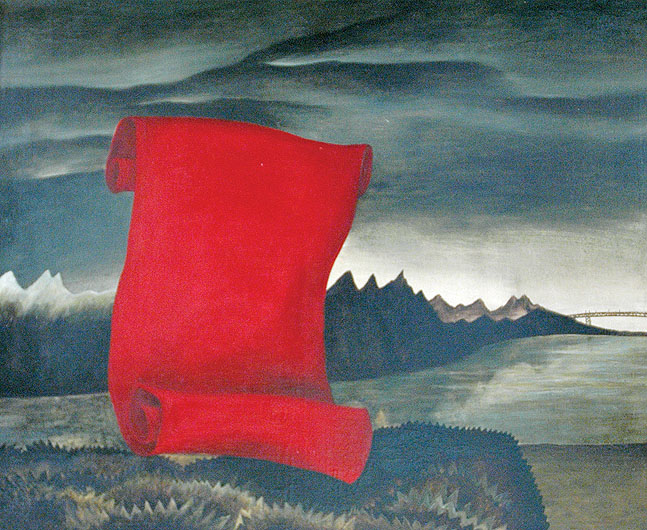 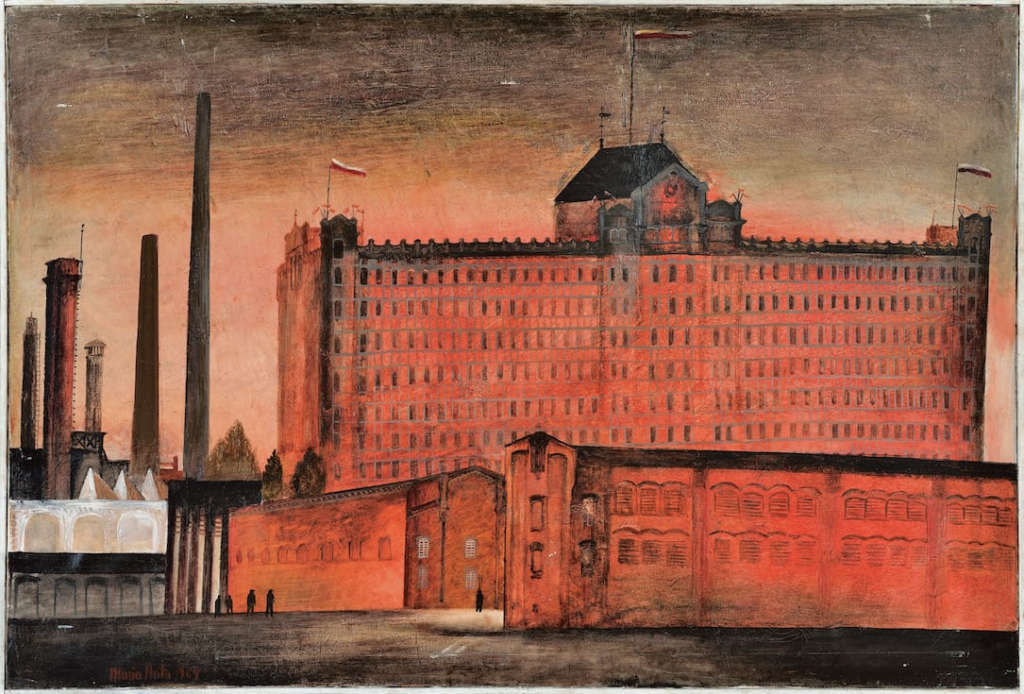 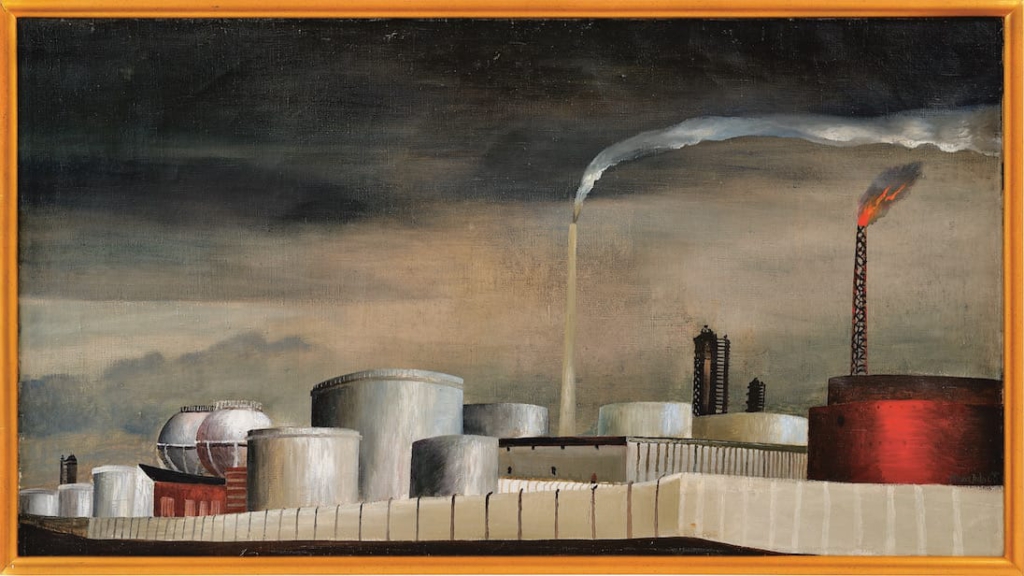 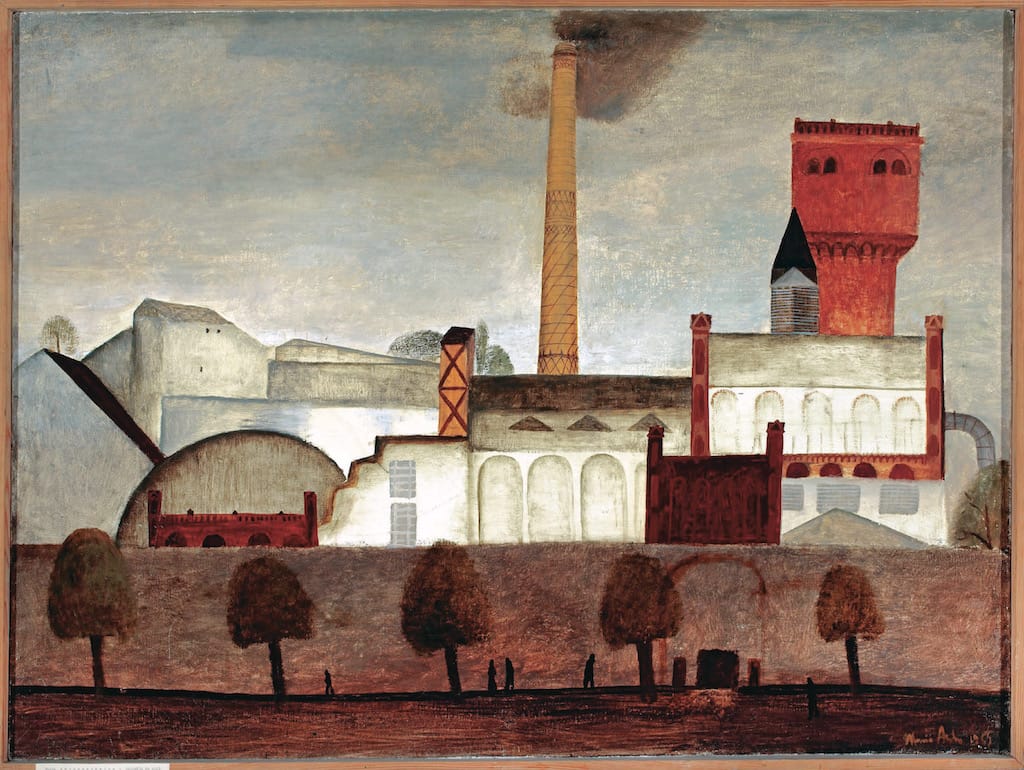 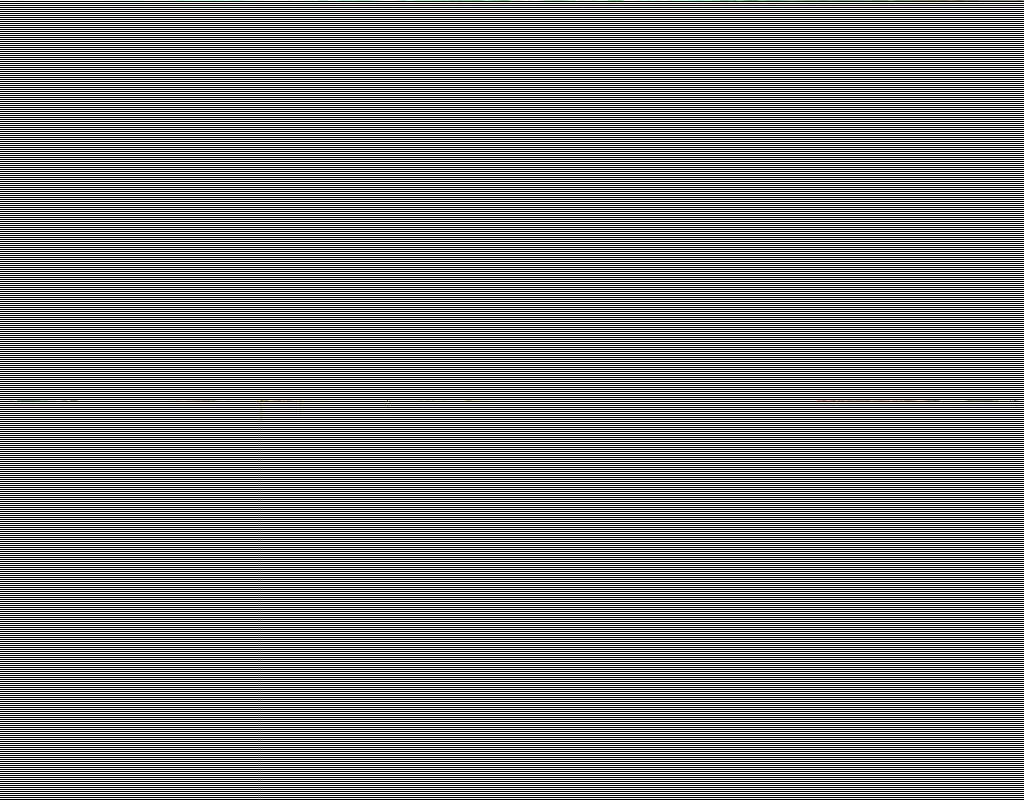 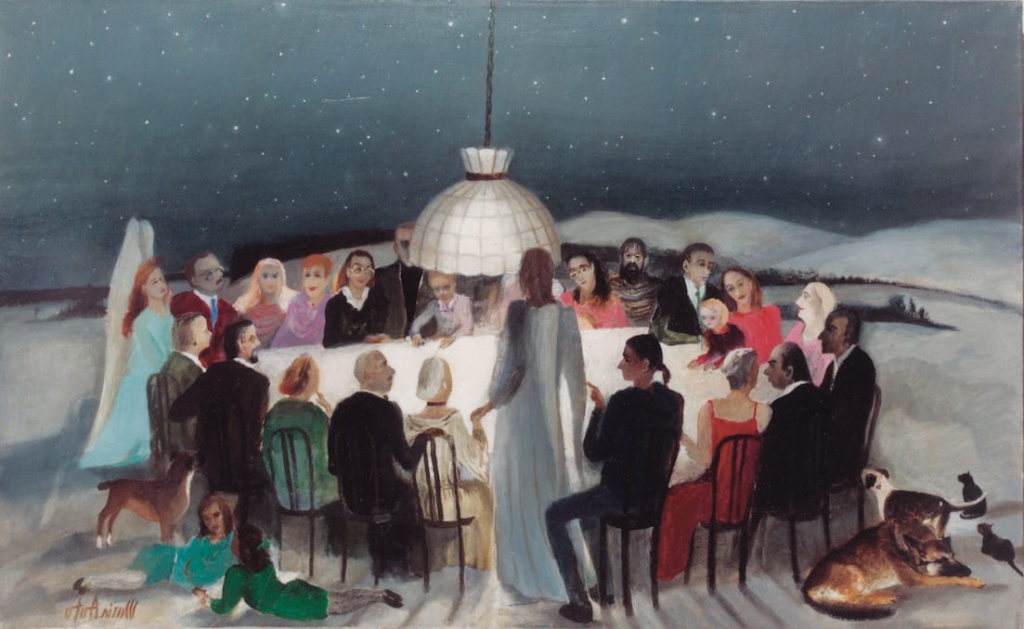 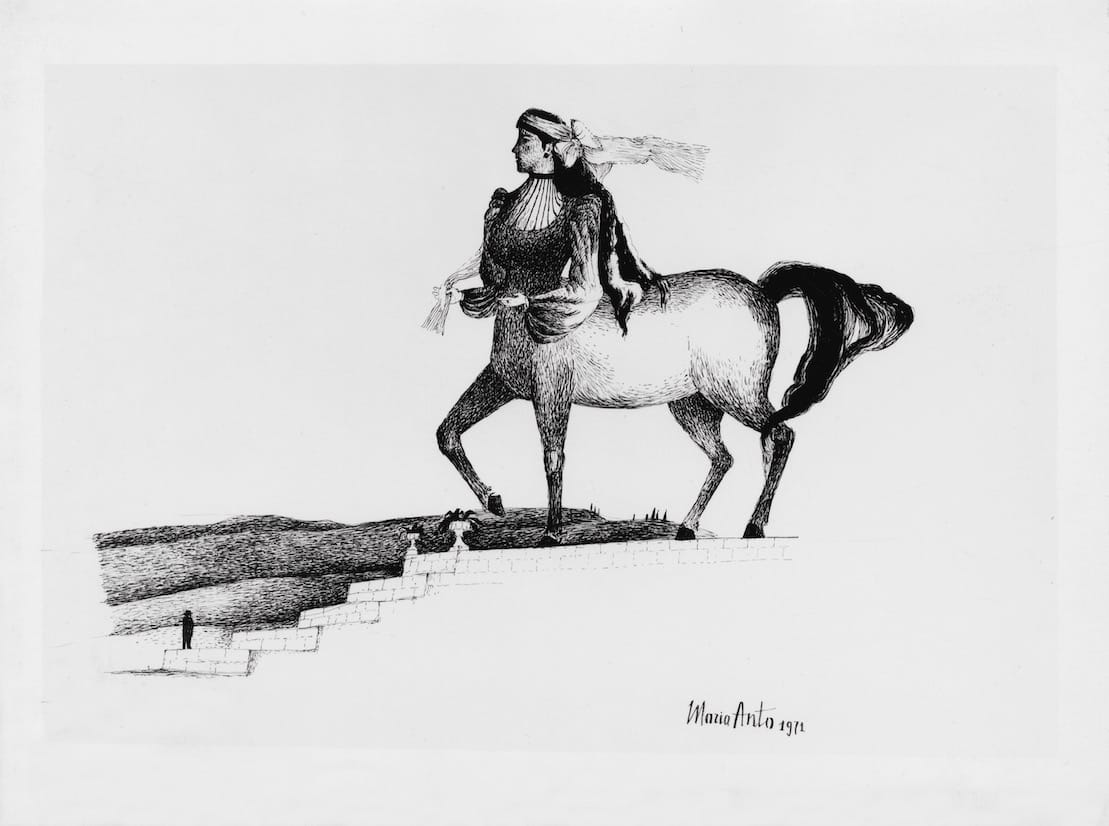 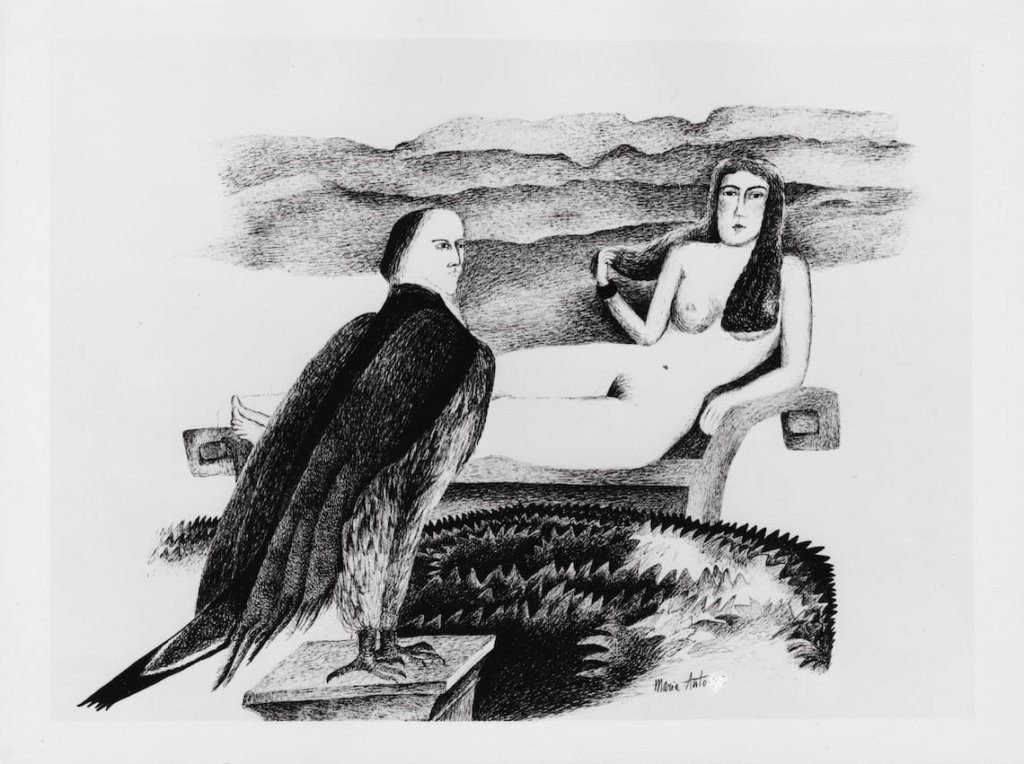