Creates graphic prints, drawings, objects, installations and videos. Researcher, graduate of the Faculty of Graphic Arts at the Academy of Fine Arts in Krakow, PhD, Professor of the Pedagogical University of Krakow.

The body is a permanent reference point in her work, which also relates to biographies, texts and practices of avant-garde women artists, such as Katarzyna Kobro, Erna Rosenstein, and Maria Jarema, who became the topics of her pieces forming an artistic cycle developed for more than twelve years. In 2017, Niespodziewana participated in the exhibition “The Power of the Avant-Garde” at the National Museum in Krakow, where her work Kobro featured in the Rhythm, Woman, Movement hall, along with sculptures by Katarzyna Kobro and works by Maria Jarema. An important element of her practice is a diary written for many years and her artistic journeys (especially to the Far East, which resulted in the series of exhibitions “Washi no fushigi. The Mystery of Paper” at the Manggha Museum of Japanese Art and Technology, the Museum of Papermaking in Duszniki-Zdrój, and Mino Washi Paper Museum, The Museum of Fine Arts in Gifu, Japan, among other projects). The artist’s works also address narrative threads, mainly concentrating on female figures in fairy tales, especially as seen from feminist, anarchistic (the Red Riding Hood series), and negative perspectives: evil mother, daughter, stepmother, while also exploring the motif of transformation of the female body, for example into a plant or an animal. Author of three autobiographical comic books (Comic White Haribo, Comic Black Haribo, Comic Gold Haribo), and of the artistic concept of the universal body. Co-founder of the Group 13, which brings together women graphic designers.

Lives and works in Krakow. 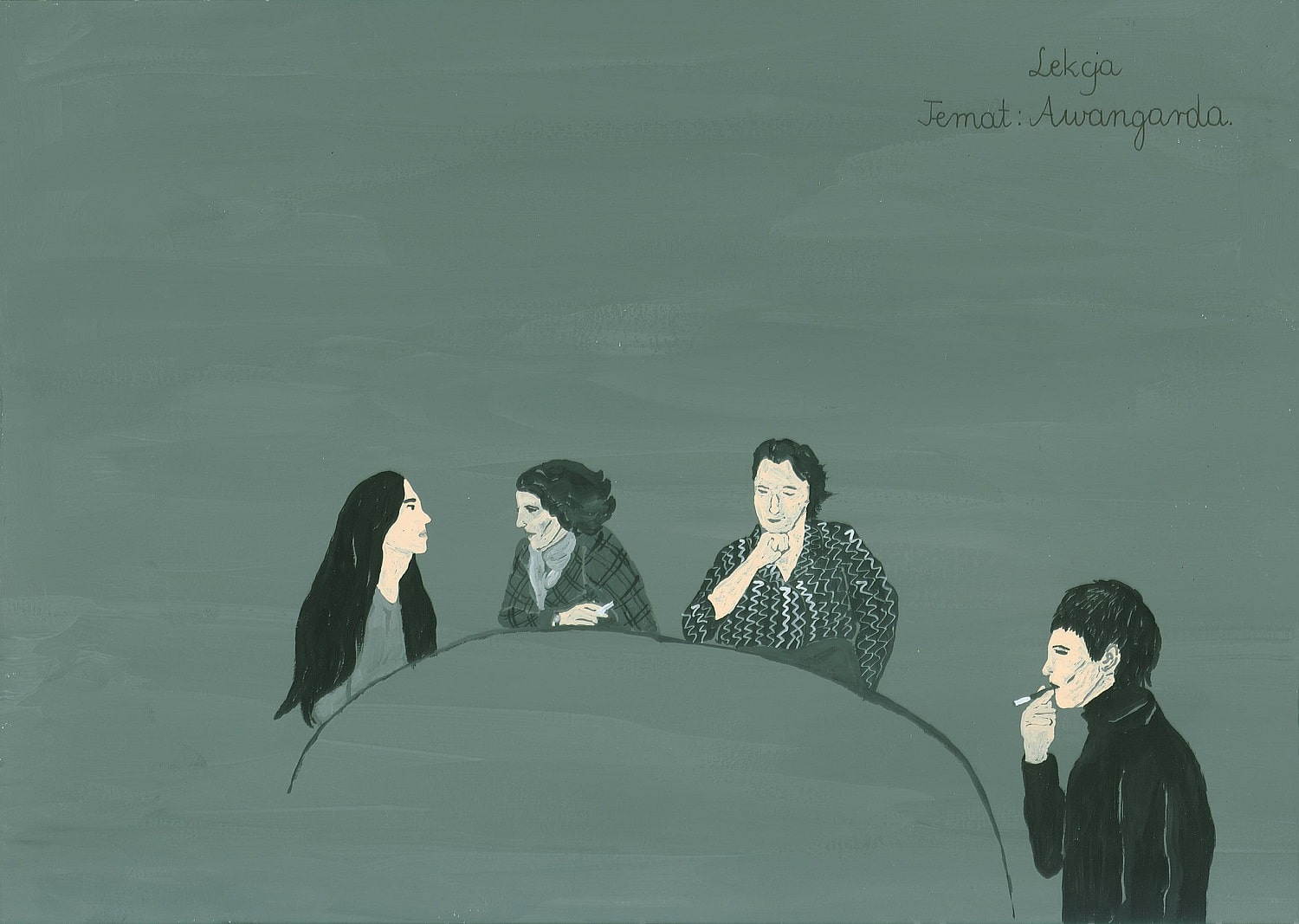 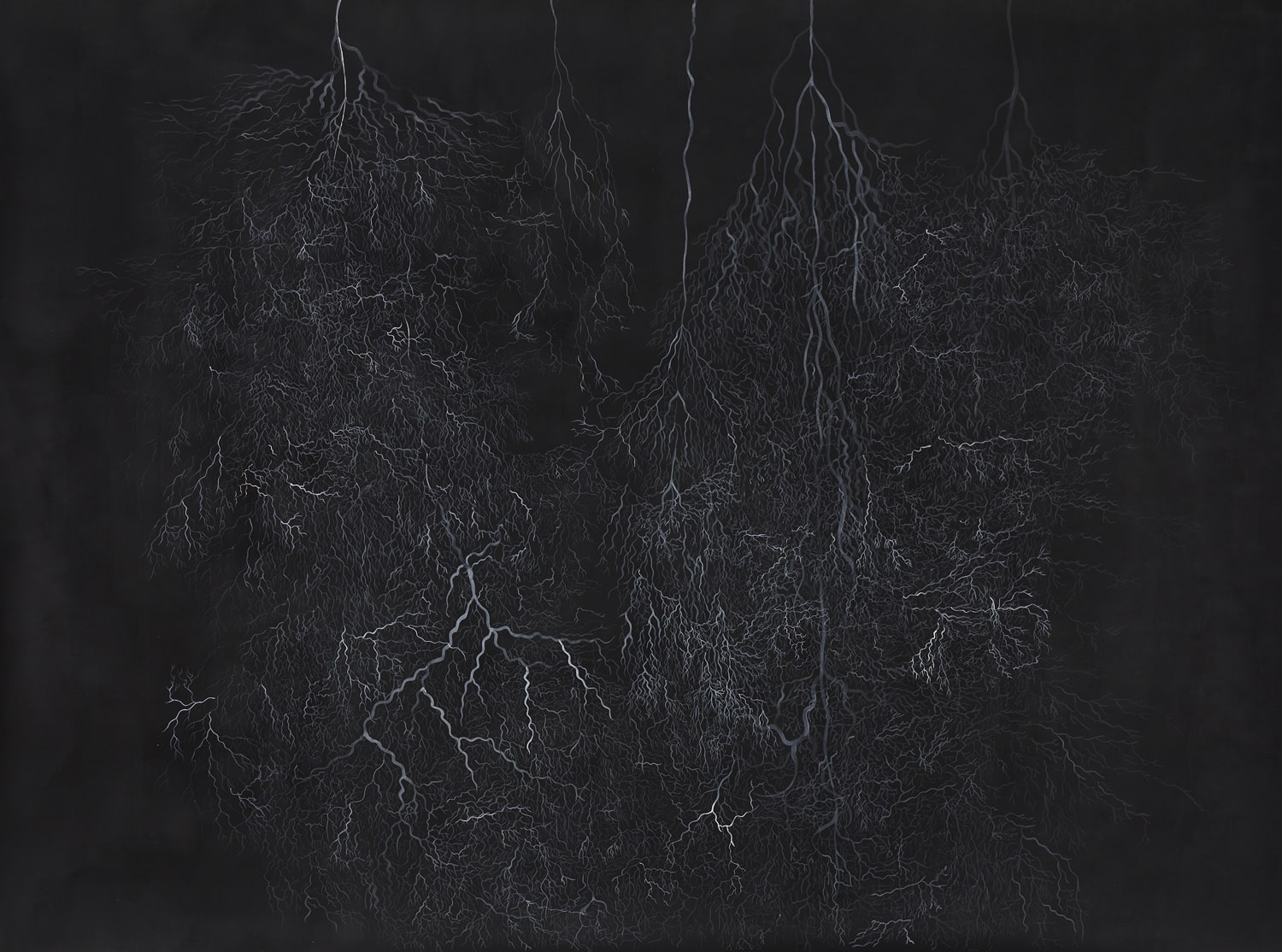 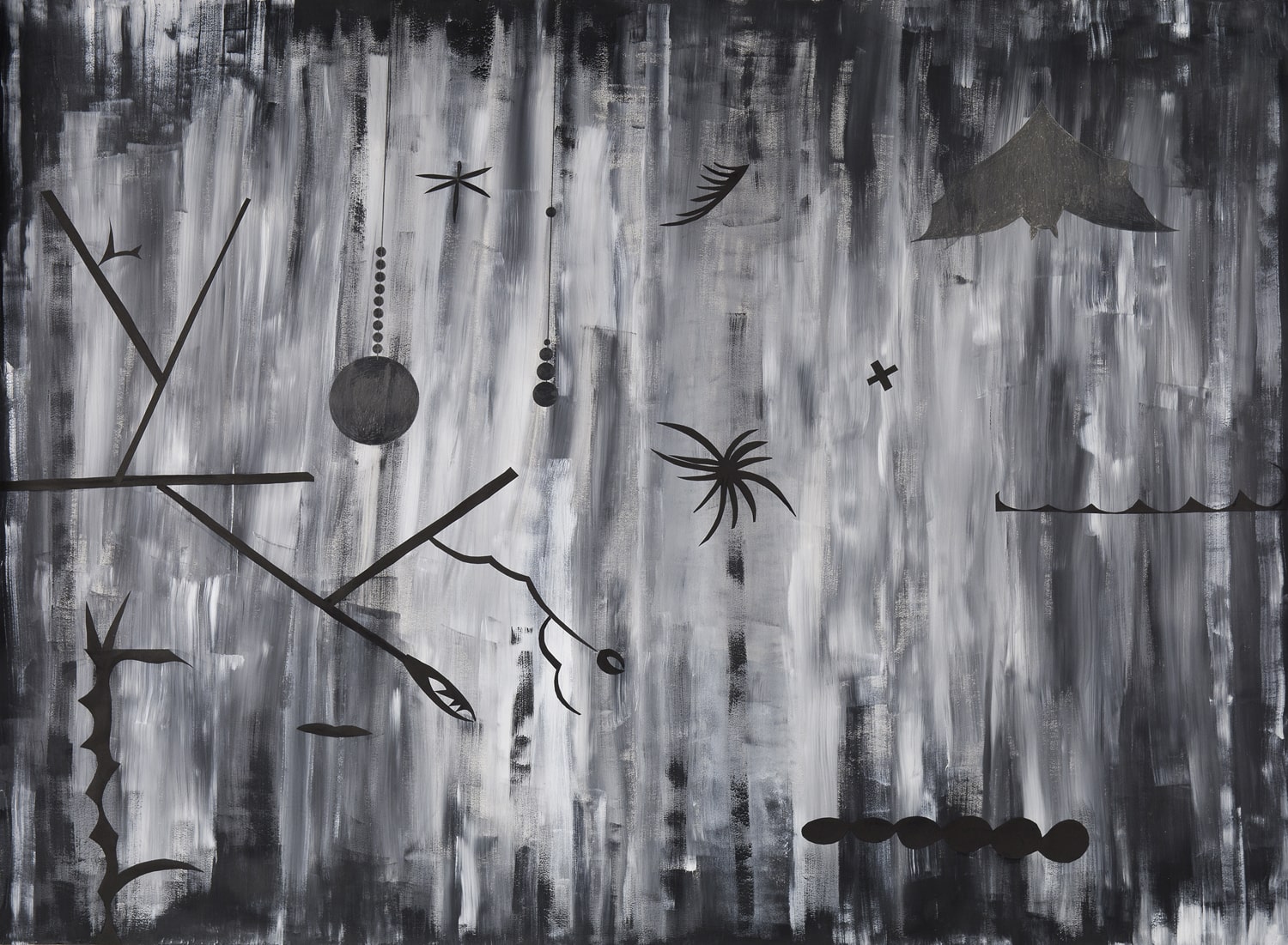 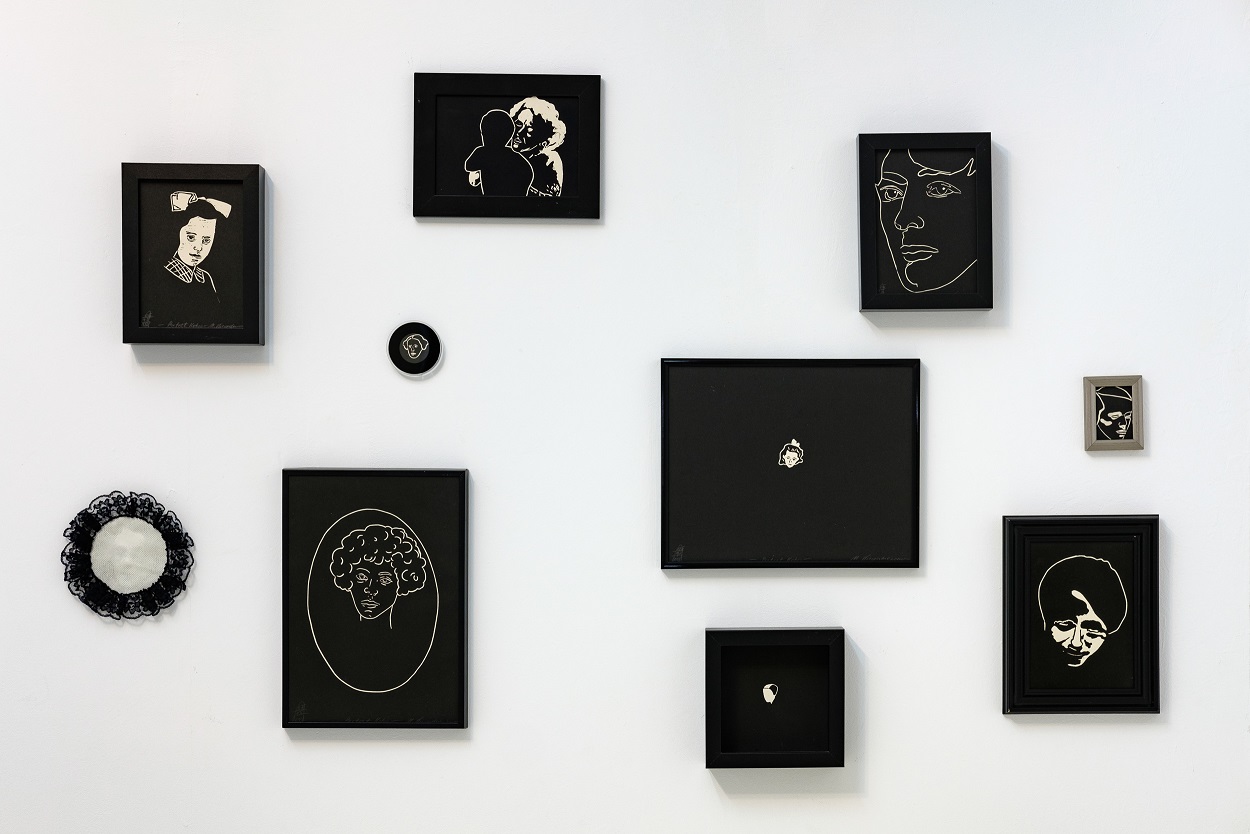 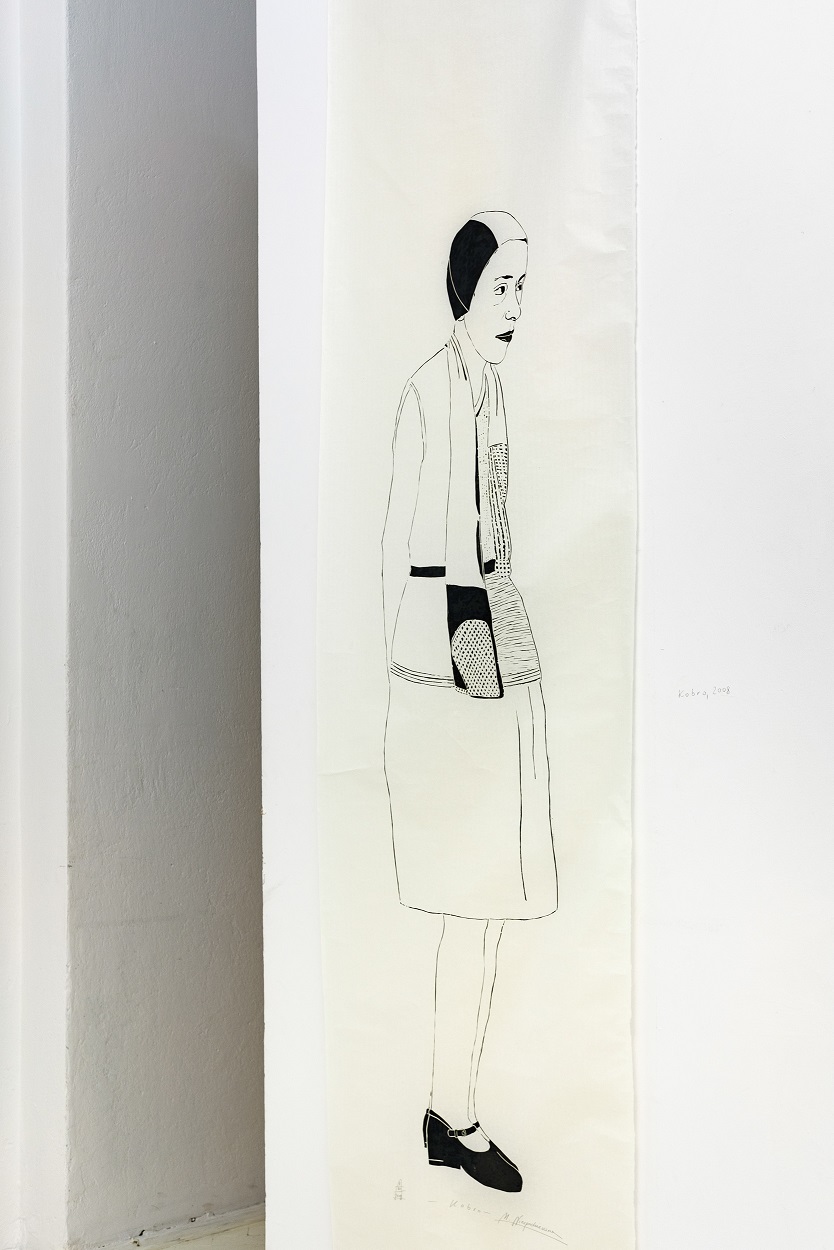